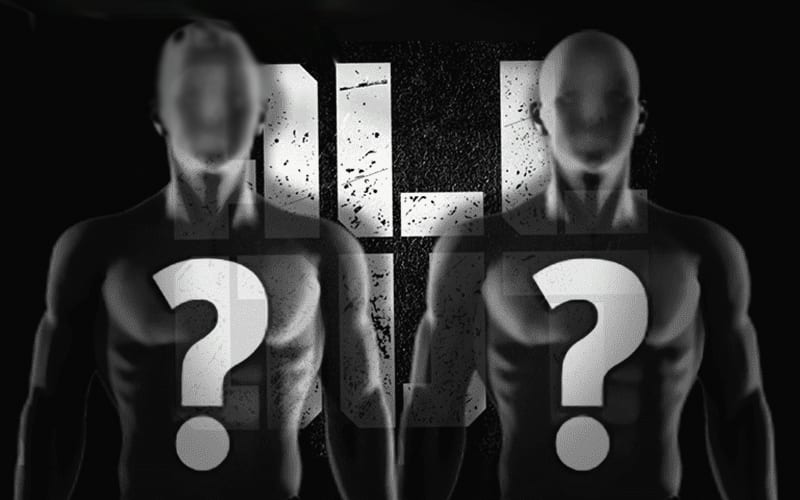 AEW All Out is going to be a big show, and the event just got larger when Tony Khan announced that Britt Baker vs Big Swole is now on the main card. This left AEW with an issue that they soon figured out.

AEW revealed that Private Party will take on The Dark Order’s Alex Reynolds and John Silver in tag team action during the Buy In. This match will replace the Tooth And Nail Match that was previously announced for the Buy In show.

Now Isiah Kassidy and Marq Quen will have a chance to see if they can topple The Dark Order’s momentum. 3 & 4 are tough opponents so Private Party needs to bring it all to the Buy In.

You can check out an updated card (so far) below.