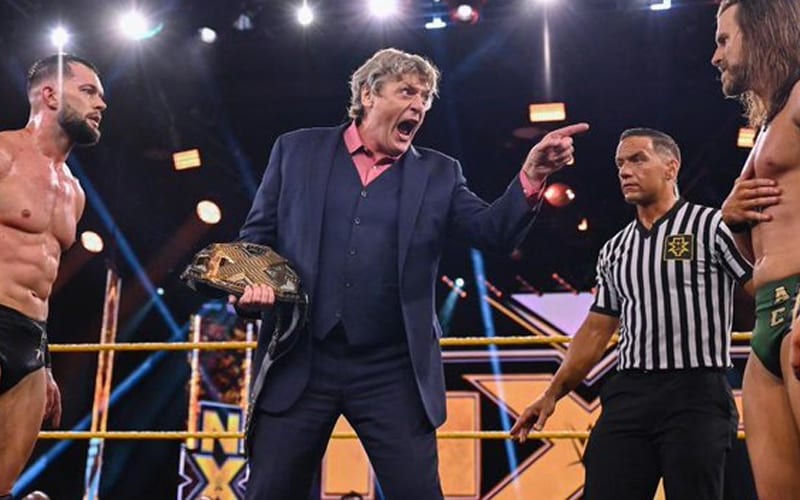 WWE NXT’s Super Tuesday show ended with a 4-way 60-minute iron man match, but no winner was decided. Some fans were not happy about being forced to wait another week to find out who is the champion.

While some fans praised the amazing work that Finn Balor, Adam Cole, Tommaso Ciampa, and Johnny Gargano displayed in the ring, the finish was unsatisfying. William Regal came out and announced that Cole and Balor will battle next week to break a tie.

Fans jumped on Twitter and were frustrated. Some felt cheated, but those spoilers were out for a long time. A lot of fans knew what to expect so it didn’t anger them too much because they already got that venting out previously in the day.

Some fans might not be happy, but odds are they will still tune on to see how things turn out during Super Tuesday II.