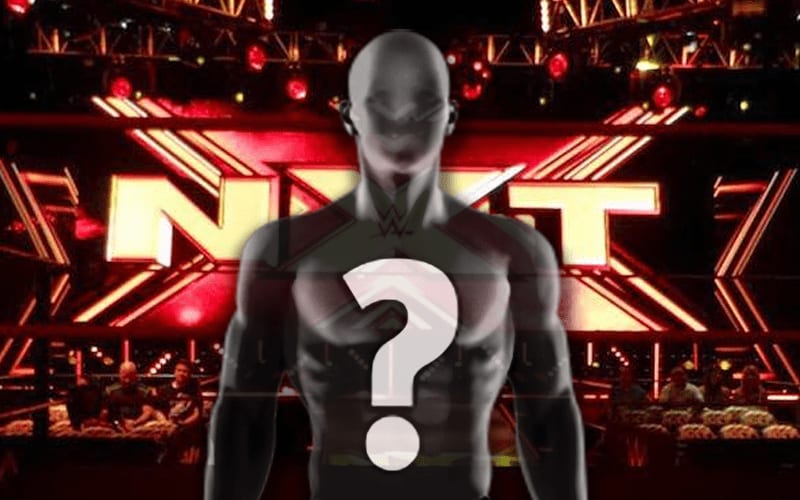 WWE NXT will run a Super Tuesday event this week, but they are also on Tuesday next week due to the NHL post season. The company is using both weeks wisely.

Mike Johnson reported a huge spoiler during PW Insider Elite audio. He stated that the 4-way 60-minute Iron Man match this week on NXT won’t be crowning a new champion after all. They filmed the match last week.

This is a smart move that could keep fans coming back to Tuesday in order to see who becomes NXT Champion next week.

We will have full coverage of NXT’s Super Tuesday tonight on Ringside News.