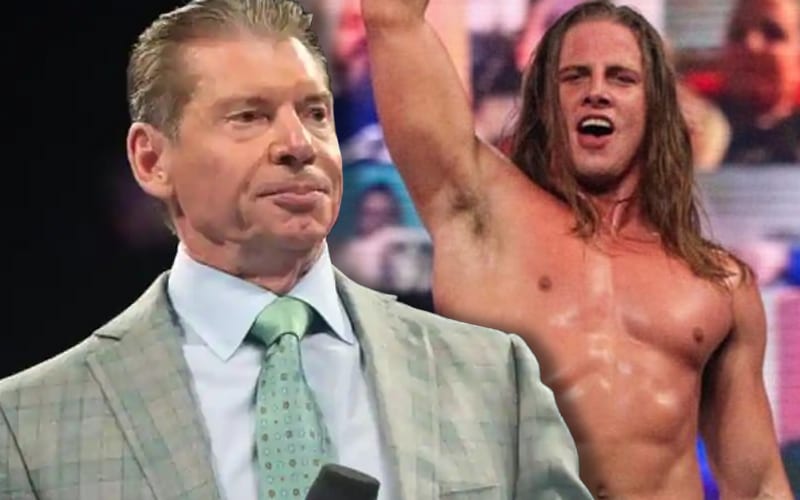 WWE drew some controversy when they brought a real-life situation with Matt Riddle into their storyline. King Corbin made a crack during Payback that alluded to accusations against Matt Riddle and the infidelity that he admitted to.

During Wrestling Observer Radio, Dave Meltzer stated that Vince McMahon uses his own personal experiences in storylines. Since McMahon has experienced accusations about him come out in the past, this was a reason to put Matt Riddle’s personal situation on WWE television.

“Maybe he’s like putting Matt Riddle in this position to stand up, but it’s not like you’re going to really do it because you’re not going to — what you’re going to do a story where it’s all false or something? You can’t do that story. You’re just inviting people to learn about something that’s not going to benefit [Riddle] or you in way, shape, or form.”

Matt Riddle won his match at Payback and shut down King Corbin. We’ll have to see what’s next for the Original Bro, but a recently revealed internal SmackDown depth chart listed him right on top of the roster.