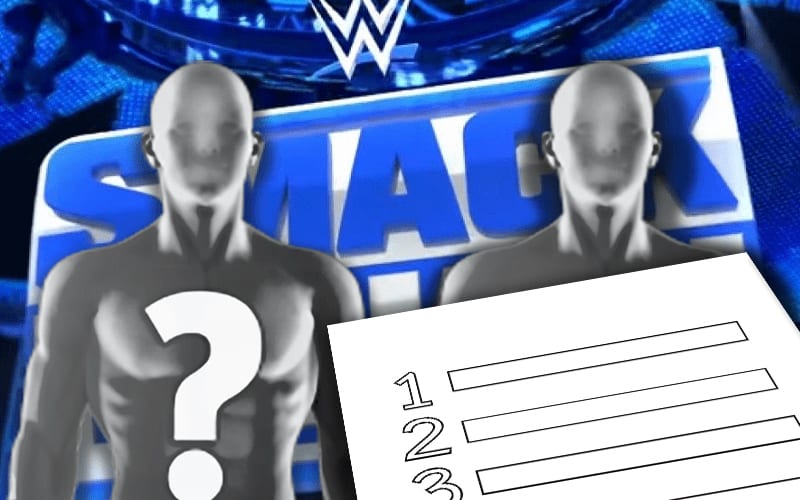 WWE has a lot of documents floating around backstage and some of them are still secrets from the outside world. A depth chart has apparently been seen recently by SmackDown Superstars and it lists Superstars’ priority on the roster.

Fightful Select was the first to report on this new document. It is said to list heels and babyfaces, but the heel side wasn’t part of the report. It is supposed to be a reflection of how those Superstars are seen on the card.

Jeff Hardy was the second most popular Superstar on the blue brand with Matt Riddle coming in at third. Daniel Bryan wasn’t listed at all as he’s been at home due to Brie Bella giving birth to their second child.

Ringside News exclusively reported WWE’s plan to turn Bray Wyatt babyface and keep him as a badass character destroying anyone in his path. This turn is part of the new direction, but it seems that the company has Jeff Hardy and Matt Riddle very high up on the babyface list as well.

Big E was not mentioned on this list which is also interesting considering the fact that WWE has been working on his singles push for a few weeks now.