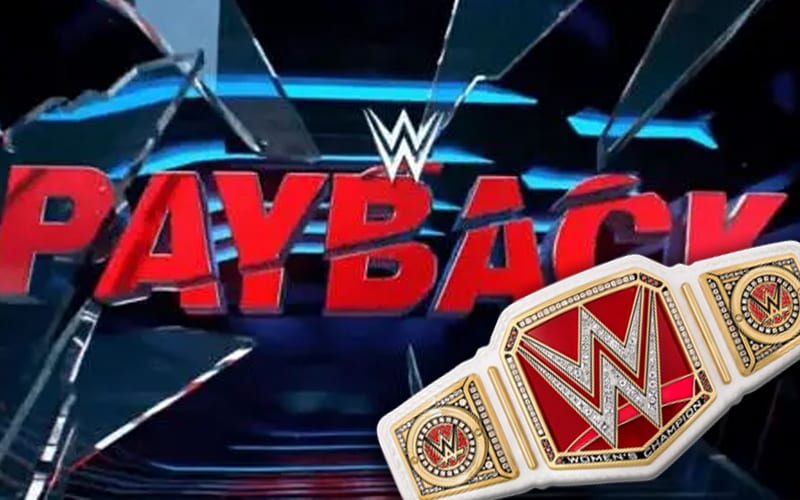 WWE is running their Payback pay-per-view this week, seven days after SummerSlam. They booked a big match for Sasha Banks and Bayley for that show, but it did change after being booked backstage.

An advertisement from WWE displayed Asuka and Shayna Baszler as the team facing the Golden Role Models. This was sent out after Nia Jax and Baszler were booked in the match.

During Wrestling Observer Radio, Dave Meltzer discussed this interesting situation. That tag match change could go on to effect more than just the tag team division.

“They had been building up Asuka and Baszler to come out of this from the beginning, so does this mean they’re not going to do Asuka and Baszler? It seemed that — didn’t it seem like Asuka was going to win the title and go with Shayna Baszler? I mean they, well obviously if you watch TV that’s the direction they’re going to go in.”

We’ll have to see what WWE’s direction is for the RAW Women’s Title, but it seems that those plans might have changed. Shayna Baszler and Nia Jax seem to be teasing a rivalry now as they have both spoken about how little they can stand each other.

If the Queen of Spades and Irresistible Force are feuding then the Empress of Tomorrow might need a different opponent.