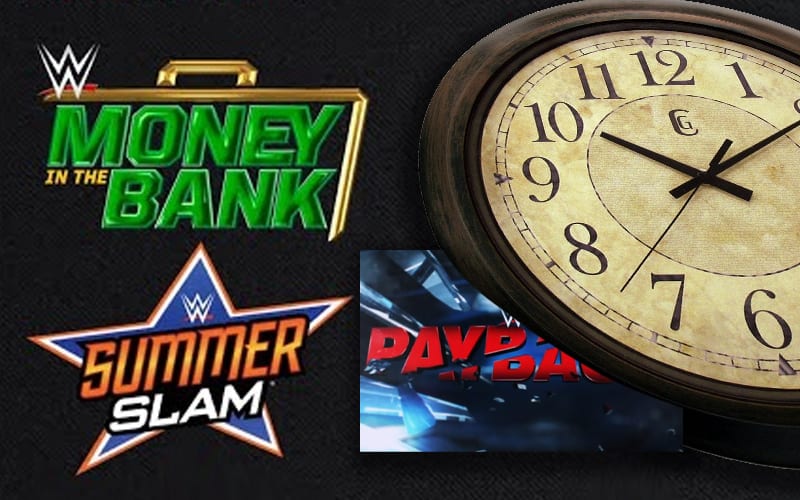 WWE pay-per-views used to be guaranteed three-hour events. That has changed in recent memory, and WWE reportedly learned their lesson. Three-hour extravaganzas really don’t work in a zero fan environment, and it looks like the ThunderDome isn’t getting any insanely long events either.

During Wrestling Observer Radio, Dave Meltzer noted that Payback is expected to be a shorter event. He also stated that WWE seems to have learned their lesson when it comes to producing long shows. He used SummerSlam as a perfect example of a show that could have gone long, but it didn’t.

“I don’t think this show will be that long. The only thing they learned from doing the long shows earlier this year is that they’re too long — SummerSlam is going to be one of the longest shows of the year and you can see that one was under control.”