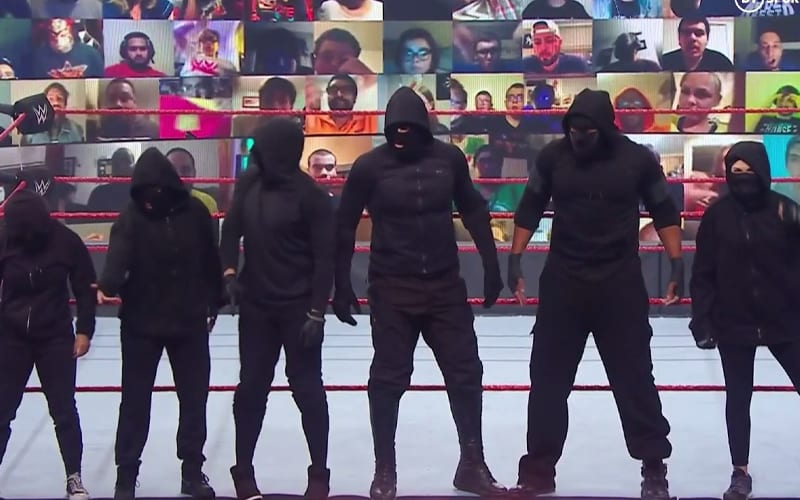 WWE has a new stable of invaders, and it seems that we are getting closer to finding out who is behind Retribution.

Ringside News had an exclusive report about WWE’s plans for Retribution. The fact is that Vince McMahon came up with this idea on a whim, and they are still piecing it together. Anything can change at this point, but is seems like they have a direction.

Mia Yim was recently confirmed to be under one of those masks. She might have been written off NXT this week.

It appeared that six members of Retribution have been selected. Click here for all the theories about who is under those masks. Dominik Dijakovic is one of those rumored Superstars, and he’s played to that rumor on social media.

Dijakovic recently posted a simple image of an eyeball with fire inside it. This was not accompanied by any caption at all.

Some fans have read this tweet to mean many things. The idea of fires of Retribution seems to be a popular one. We’ll have to see what’s next for Dominik Dijakovic, but he might be revealing his face under a mask sooner than later.