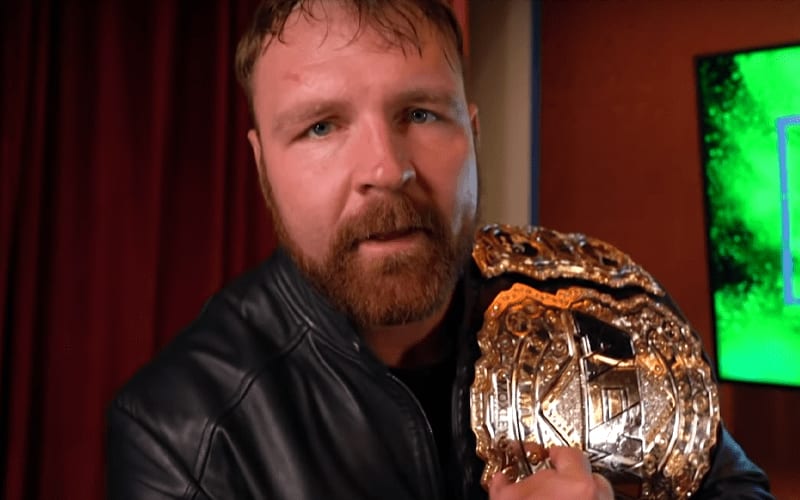 Fans were waiting to see who Pro Wrestling Illustrated crowned in the top spot of their famous PWI 500 list. Jon Moxley got top billing.

The AEW World Champion had quite an eventful 365 days. 2020 was ruined for a lot of people and Moxley mapped out his cancelled plans. He still carried the AEW World Title and the IWGP United States Title twice.

The entire list of top 500 wrestlers in the world has yet to be released, but Moxley is in the top spot. Fans are clamoring to find out who claimed the other spots on the list and we will keep you posted here at Ringside News.

Who do you think deserves to be in the top 5 spots for the last year? Do you like Mox on top of the list? Sound off in the comments below!