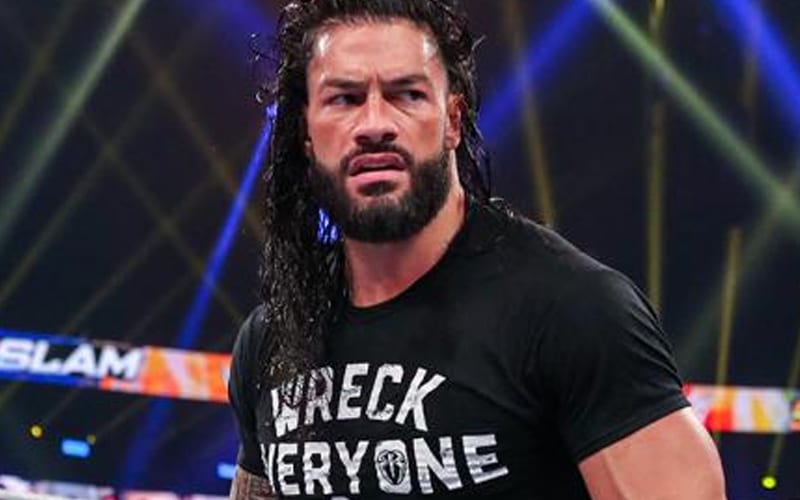 Roman Reigns made his return at SummerSlam, and this was a move that even people backstage didn’t see coming. It wasn’t until minutes prior to the Universal Title match when word got around backstage that Roman was at the ThunderDome.

WWE has a lot of options for Reigns’ return, but they’re not recycling old plans from WrestleMania. This will be a new direction for the Big Dog.

Ringside News has learned that the story going around about WWE running their WrestleMania 36 plans now is not correct. WWE decided to do something different than what they originally scheduled for the show of shows.

A writer with knowledge of the situation confirmed to us that Vince McMahon and Roman Reigns worked this out. It was “the biggest thing” they could do with Reigns which is why they went this direction. It was for “shock value,” and it worked.

Additionally, it was said that both Vince McMahon and Roman Reigns are very excited about that they were able to do at SummerSlam. Both are also very happy about what’s to come.

Roman Reigns’ big return to weekly television is expected for Friday Night SmackDown this week. There could be a few highlight videos showing Reigns during Raw, but he is still officially on the blue brand.