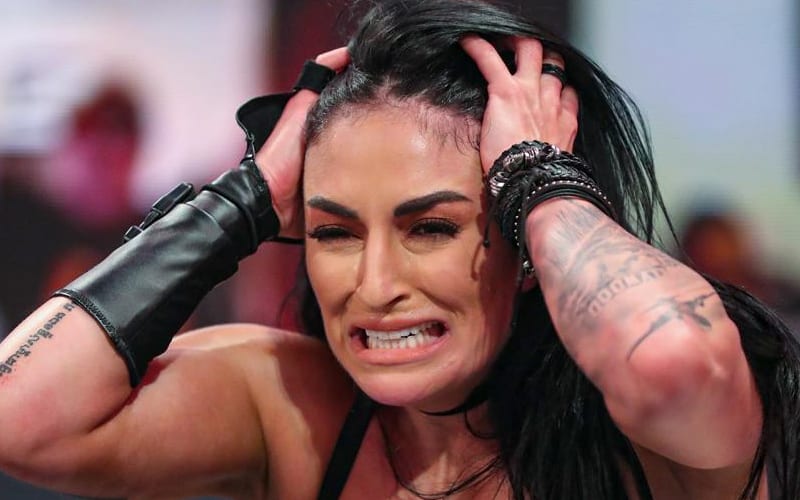 Sonya Deville lost a big match at SummerSlam. She also lost her job. WWE is doing what they can to make this release seem legitimate as well.

Deville lost to Mandy Rose in an intense match at the biggest party of the summer. Those two worked very hard and tried to bring out the best in each other. In the end, Deville took a pinfall following a running knee from Rose.

WWE removed Deville from their active roster following her loss at SummerSlam. She is now listed in the alumni section along with Superstars from the past. This is likely not a legitimate release because it would have certainly made bigger headlines. It is always possible that Deville could use some time to sort out her recent stalker legal issues.

You can check out the image below to see how Sonya Deville currently appears on the WWE website. Odds are she won’t be on the alumni section for long, but right now it appears that she is a former WWE Superstar.