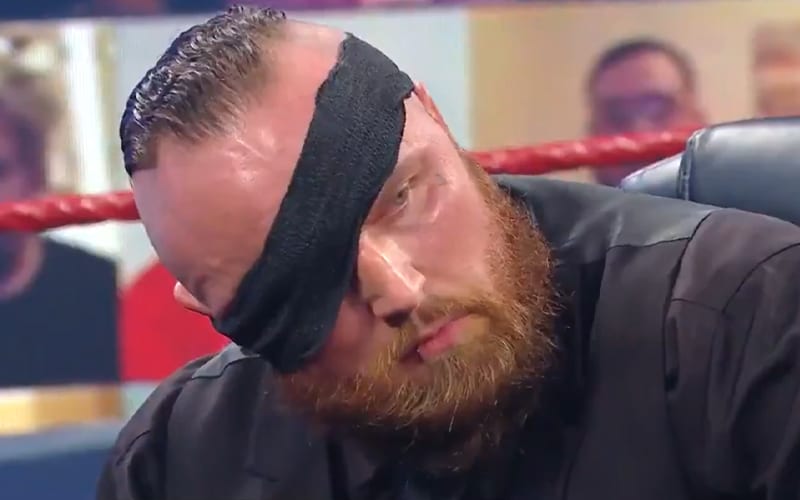 Aleister Black returned to WWE Raw this week, and his time on the Kevin Owens Show did not go very smoothly. Owens was simply trying to conduct an interview, but he ended up taking a back elbow and a Black Mass for good measure.

This was a blatant heel turn for Aleister Black. It appears that his feud is against Kevin Owens to get him started on the bad guy side.

Following his segment on Raw, Black tweeted out saying: “Let us begin.” This is obviously just the start of more to come for the former NXT Champion.

Ringside News exclusively cleared up some misinformation that was going around about Black. His hiatus wasn’t as long as some had previously reported, but he did come back with a bit of a different character.

You can watch a clip of Aleister Black’s heel turn below.