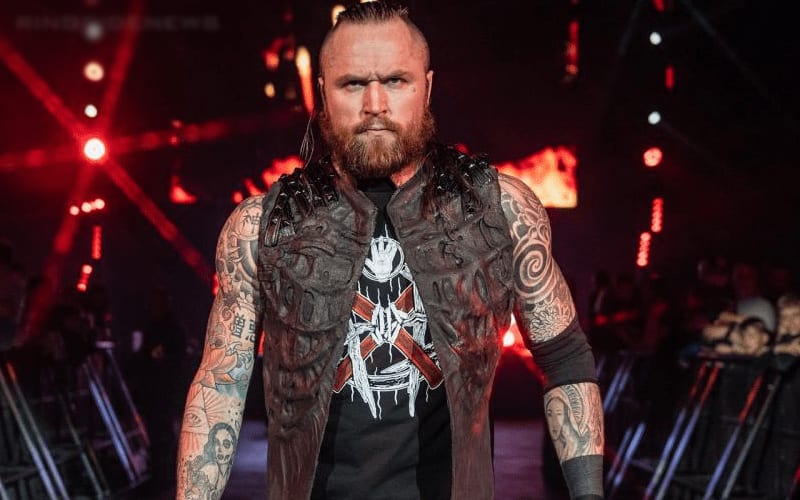 WWE SummerSlam went down in the ThunderDome, but Raw will still follow the next night. Now we have a segment and an exciting return planned.

Kevin Owens didn’t have a match at SummerSlam. He was ringside on commentary for the Street Profits’ successful Raw Tag Team Title defense. KO had a great time and dressed for the part while he sported a Street Profits shirt.

Following the match, Owens said that he is bringing back the KO Show to Raw tomorrow in the ThunderDome. This is by popular demand.

Owens then extended an invitation to Aleister Black to be his guest. We haven’t seen Aleister Black in a few weeks. It was rumored that he was being written off television. Ringside News exclusively reported that wasn’t the case. It wasn’t, because Black will be back on Raw next week.

Keep checking back with Ringside News for more constant updates.