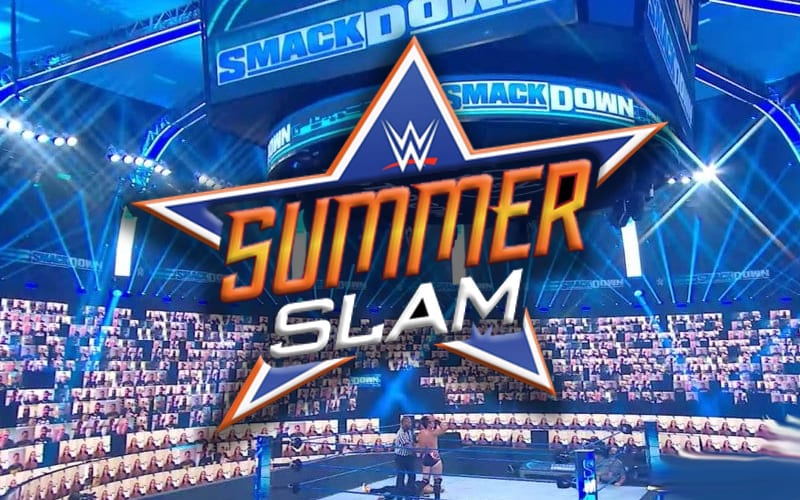 WWE ‘s biggest party of the summer is upon us, and they’re bringing the action to the ThunderDome. Let’s see what they have in store. The SummerSlam kickoff show starts at 6:00 PM with the main show starting at 7:00 PM EST.

A lot of things are on the line for SummerSlam. You can also never count out an attack from retribution. The two biggest matches of the night will see Drew McIntyre and Randy Orton battle on the red brand, meanwhile, Braun Strowman and Bray Wyatt take their feud for one more match.

Asuka will also have a very busy night as she faces Bayley and Sasha Banks in two separate matches. Will Asuka leave SummerSlam as a double champion?

Dominik Mysterio will also have his first match against Seth Rollins. This street fight could be very unpredictable. Mandy Rose and Sonya Deville will also face off in a loser leaves WWE match. That used to be a hair match, but WWE seems to have switched that stipulation.

You can check out the entire card below. We will have full coverage right here at Ringside News.