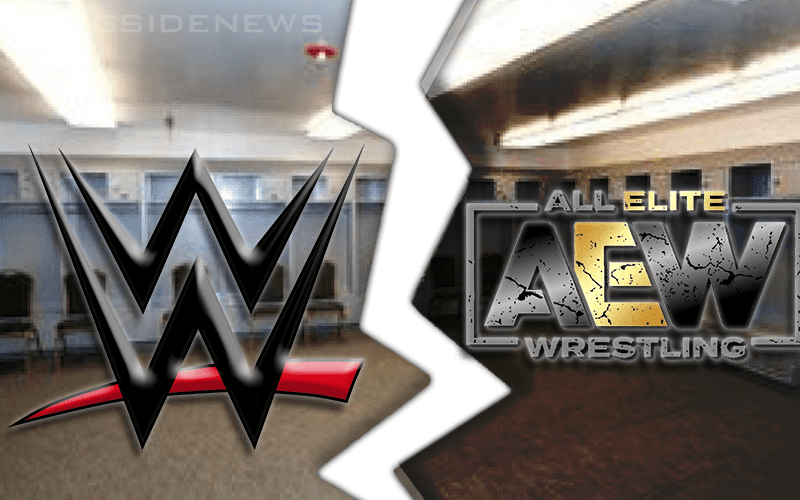 It was reported that “virtually” every WWE Superstar has looked into AEW, or at least gauged their interest. Braun Strowman has since denied ever speaking to Tony Khan’s company, and why would the WWE Universal Champion lie?

According to Fightful Select, one high level performer on the RAW brand said that it’s “definitely” not the case that everyone has called AEW.

The only “contact” they can assume was made is if they are contacting friends of theirs who just happen to work for AEW. That would be like texting an old co-worker because they are your friend, but not inquiring about emplacement.

It was also reported that another high-level Superstar said: “No. There was a bunch I would imagine but aside myself I knew many who didn’t even consider it.”

AEW and WWE are two totally different companies. Their rosters might be friendly with one another, but that doesn’t mean that everyone in WWE is eager to jump ship. Apparently, there isn’t as much interest as it was first made to appear. 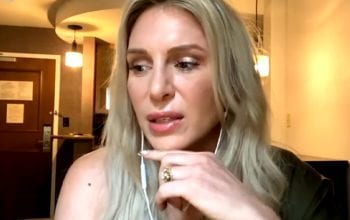