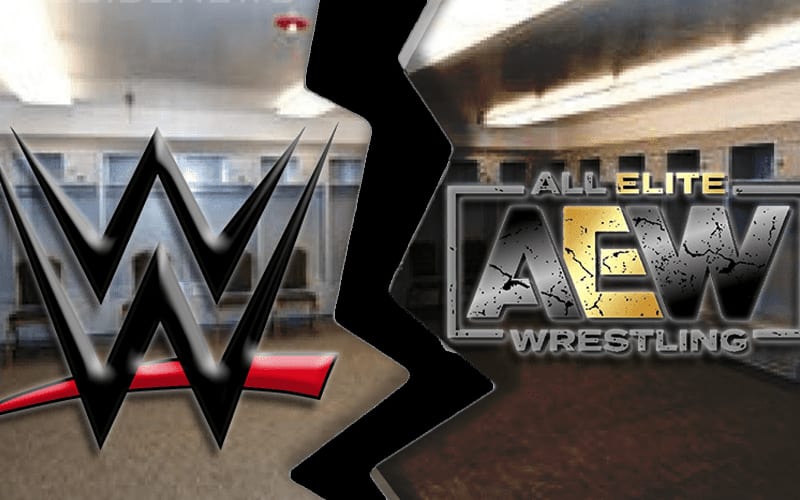 AEW opened their doors and they offer a much different product than WWE. This situation has also caused many WWE Superstars to look into making a jump to the competition.

WWE is constantly changing things around. Their move to the Amway Center will provide a new location and a virtual fan experience. Ringside News exclusively reported that the writing process is not set to change at all.

During Wrestling Observer Radio, Dave Meltzer noted that “virtually everybody” on the WWE roster has inquired about AEW in one way or another. It was said that these conversations pertained to how much AEW could offer them and if there was any interest in using them at all.

It was also noted that the only person who has never looked into All Elite Wrestling is Roman Reigns.

Currently, Roman Reigns is at home in full quarantine mode. We’ll have to see when he makes his WWE return, but that big moment doesn’t seem to be a part of any discussion right now. At least The Big Dog is apparently not interested in taking his talents to AEW.