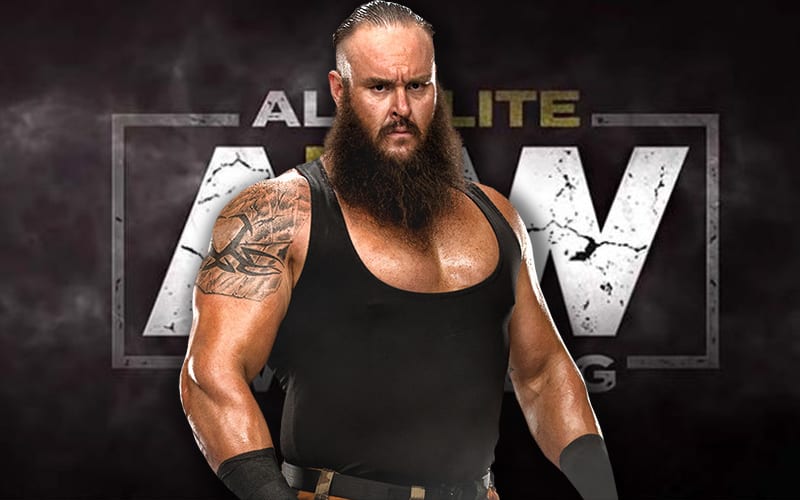 AEW opened their doors and there was a lot of interest throughout the pro wrestling world. Apparently, WWE Superstars were interested as well. Braun Strowman claims he wasn’t one of them.

Dave Meltzer recently stated that virtually every WWE Superstar has asked AEW if they’re interested in one way or another. It was noted that Roman Reigns is the only one who hasn’t called AEW.

Braun Strowman wanted to make it clear that he never contacted AEW either. Apparently, The Big Dog isn’t the only one who avoided calling up Tony Khan’s company.

Heel By Nature was sent a DM conversation between a fan named Jake and Braun Strowman. This conversation included The Monster Among men outright denying ever contacting All Elite Wrestling.

Strowman said that the lies are funny, but they are just that: lies. He also doesn’t “like being clickbait for lies.”

It’s no secret that some WWE Superstars contacted All Elite Wrestling. A few of them have already ended up in AEW. Apparently, Dave Meltzer forgot to ask Braun Strowman if he called them or not.