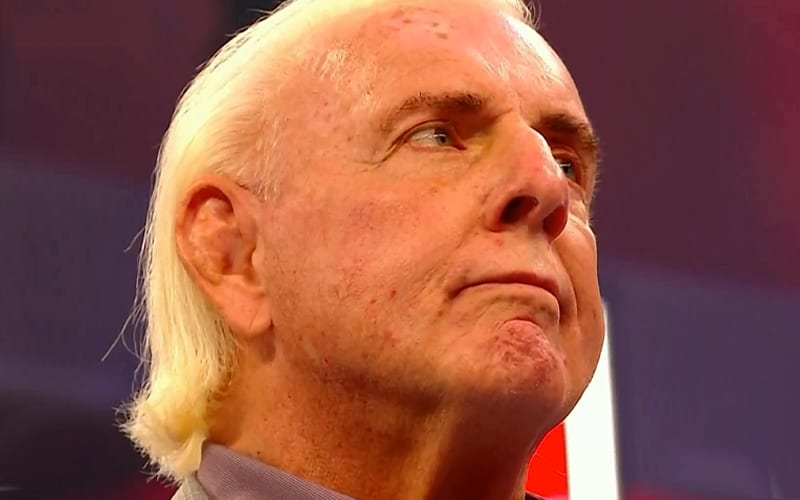 Randy Orton and Ric Flair have a lot of history with each other. Their story saw a another chapter close on RAW last week when The Viper punted Ric Flair in the head. That segment ran a bit long and WWE had to edit out several minutes of Orton’s promo.

Ric Flair had a chance to speak his mind during that segment. He can still talk like nobody’s business. According to Orton, The Nature Boy was supposed to remain silent.

While speaking to Inside The Ropes, Randy Orton said that Flair was never meant to talk on the mic during that segment where they wrote him off television. This is a very interesting factoid because Flair said a lot during that segment.

WWE pre-recorded that entire episode, and they could have stopped to re-shoot things. They obviously thought that Flair’s promo was good enough for television. If anyone else other than Flair would have tried that things would have likely been much different. 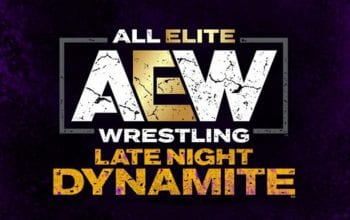 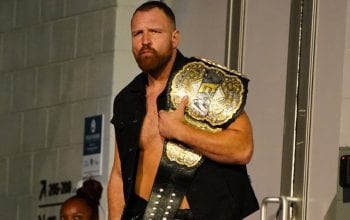