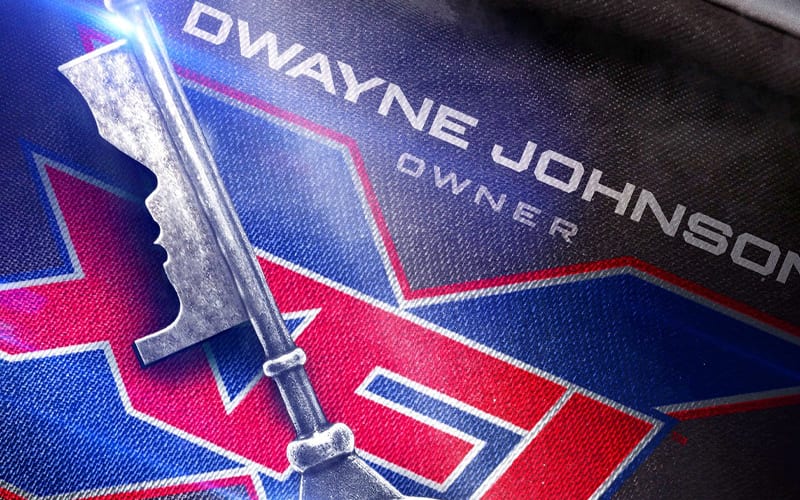 The Rock and his partners bought the XFL, and now Dwayne Johnson is officially running a football league. This could be a big deal as 2021 will see a second revival of the XFL.

Johnson tweeted out that he has “the keys” to Vince McMahon’s twice defunct football venture. He is very excited to see what the future holds as Dwayne Johnson brings in his own team to run the show.

The deal is official closed and “the keys” to the XFL have been handed over. I humbly accept and promise to put my callouses to hard work building our new brand. Congrats to my partners @DanyGarciaCo & #GerryCardinale and our sharp, hungry team.

The XFL will come back in 2021. The Rock has strong ties in television, and every other facet of the entertainment industry. One would assume that he will have no problem getting the publicity train rolling for the XFL. He’s already done a pretty great job so far and he’s just getting started.