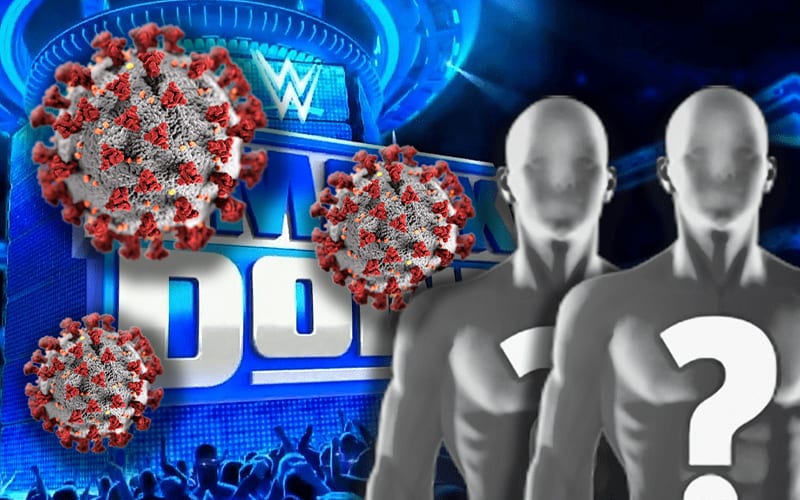 WWE didn’t test for coronavirus for the longest time. Then a positive test in the Performance Center crowd called for them to take action and begin testing everyone.

The company only taped one episode of SmackDown last week. It was initially thought that changing plans was to blame. Mike Johnson said on PW Insider Elite audio that the reason actually had to do with more positive COVID-19 cases being found.

It wasn’t specifically said who tested positive for COVID-19, but a process of elimination might make it easier to figure out.

“They were supposed to tape two SmackDown episodes last week, and I’ve been told by 3 different sources that the second SmackDown taping got canceled at the last second because they had more positives. If people don’t show up and they are not on the show again this week, they might have gone to Epcot for a little vacation”

Sadly, this is an issue that WWE will continue to risk on a weekly basis. They will be running live shows very soon which doubles the risk. This is due to increased travel and the fact that they still produce their content from Florida, a state currently with 563,285 total cases of COVID-19 and that number is increasing every day.