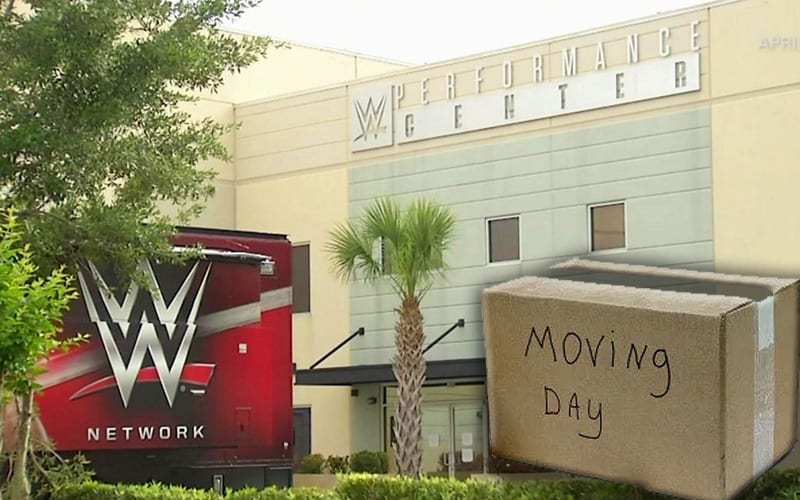 WWE is going to begin broadcasting RAW and SmackDown live from the Amway Center. Tonight’s episode of SmackDown and next week’s RAW will be the final two episodes from the PC. That means today is moving day.

According to Wrestle Votes, WWE has started the process of breaking down their former television set at the Performance Center. They will be moving everything over to the Amway Center.

Source in Orlando confirms the load out of the Performance Center is underway. Multiple trailers are currently being stocked for the move to the Amway Center.

Since the Amway Center has been closed since March and WWE is the only game in town running shows it’s not likely that they will have to pack up much on a weekly basis. WWE has reportedly rented the arena out for the remainder of 2020.

Are you expecting RAW and SmackDown to get even more interest after moving to an arena? Sound off in the comments below!