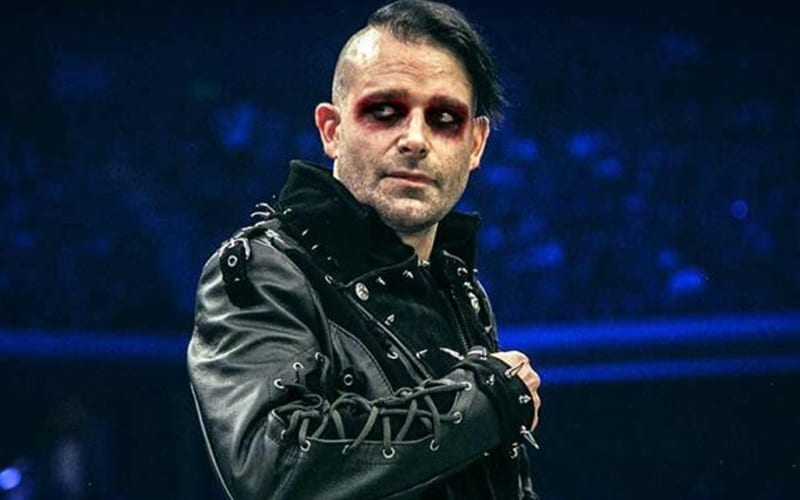 AEW has not confirmed the releases of Jimmy Havoc, Sadie Gibbs, and Bea Priestley yet. Reports are that all three have been released, and Gibbs confirmed she is no longer with the company.

Havoc was called out multiple times in the #SpeakingOut movement. He was later revealed to be in rehab. His AEW status was going to be addressed following completion of rehab.

According to Fightful, AEW wrestlers were talking about Havoc during the last set of television tapings. The general theme of the conversation was that he is no longer with the company.

Several wrestlers noted that at the tapings on Thursday, word going around was that Havoc was out of AEW. It should be noted that wrestlers, nor media were given official word on this status.

We will have to see where Jimmy Havoc ends up next. The pro wrestling world is currently shut down to a large extent, but more companies are starting to promote shows.

Havoc’s reputation also took a huge hit with the #SpeakingOut allegations. That could also play into how eager another company would be to book him right now.