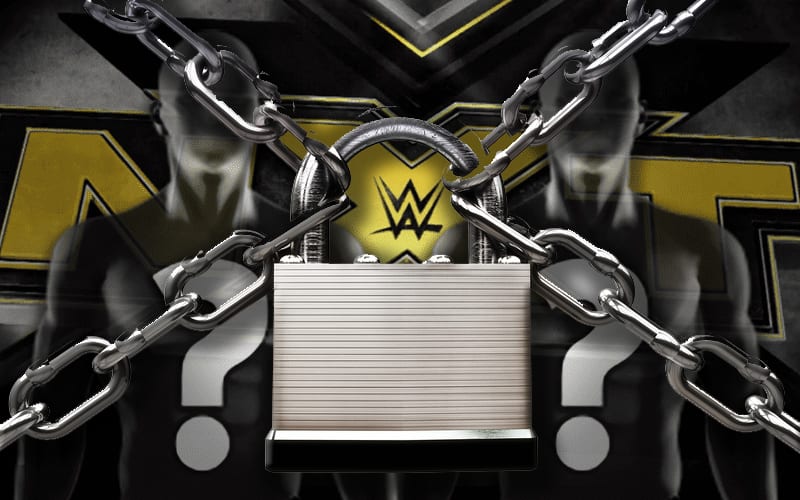 WWE is always looking to lock down names for their Superstars. They recently went on a huge spree of copyrighting including Karrion Kross’ name. The company wasn’t done yet.

According to recent copyright filings, WWE locked down several more names for NXT talent on August 7th. This should come as no surprise because of WWE’s tendency to lay down a copyright on practically everything that appears on their television.

A few of those trademarks pertain to NXT UK talent. Those names include Pretty Deadly, The Hunt, and Zack Gibson. The also filed trademarks for NXT Superstars Rinku and Saurav which are the two members of Indus Sher.

Right now NXT UK is on a hiatus, but they were told to be ready. Now that roster and those fans are waiting for the day to come when they can start running events again. It appears that WWE isn’t dropping the NXT UK brand at all, if anything they are locking it down even more for the future.