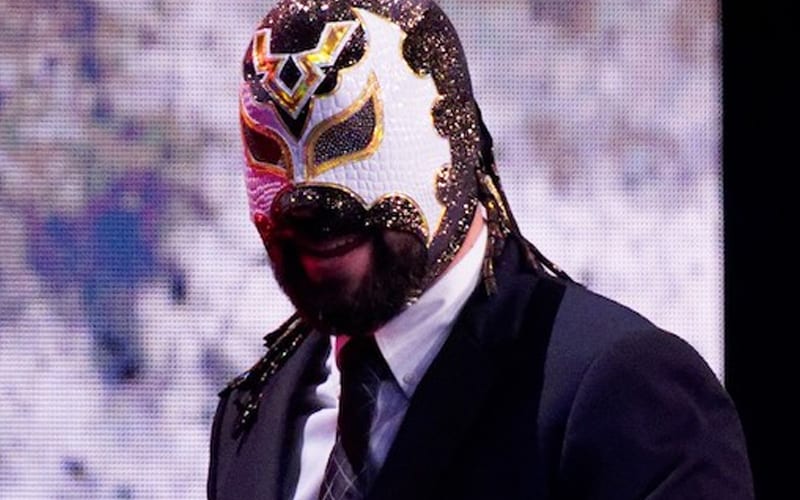 Excalibur hasn’t been on AEW Dynamite in two weeks since footage resurfaced showing him using the N-Word. Two separate videos were put out there and caught momentum online. The company has not addressed his status yet, but fans will know what’s going on soon enough.

It was previously reported that Excalibur was in Jacksonville last week for Dynamite, but he didn’t appear. The story is that Excalibur might have pulled himself from the tapings.

It was radio silence from AEW concerning Excalibur’s status. This was interesting because the company addressed Jimmy Havoc and Sammy Guevara’s situations in public.

The Wrestling Observer Newsletter notes that Excalibur will be headed back to Jacksonville, Florida for the next set of Dynamite tapings. “Unless things change” he will be back on the August 12th episode.

AEW hasn’t mentioned Excalibur’s name once since he left television. Taz has filled in for him on commentary, but Excalibur will apparently be back next week.