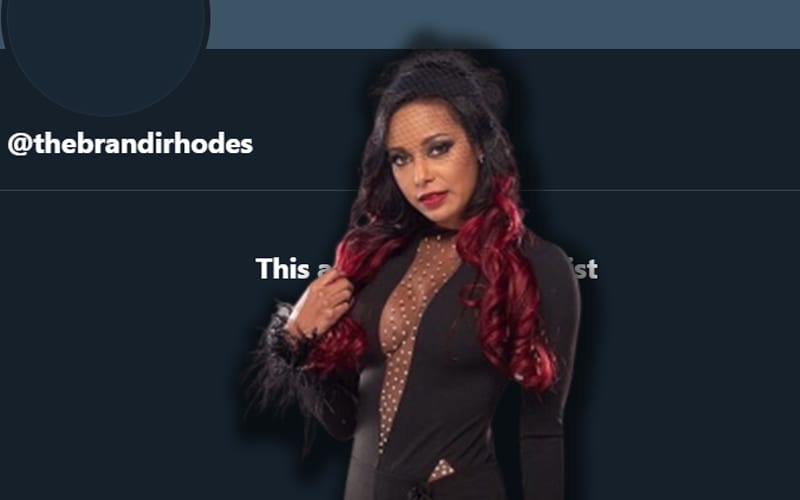 Brandi Rhodes was very excited about AEW Heels, a new social media platform for female wrestling fans. The next thing we know Rhodes has deleted her Twitter.

Fans noticed on Thursday night that AEW’s Chief Brand Officer has now left Twitter. Her account is not active any longer, but it could always come back at a later time.

This could have been the cause of this Twitter exit, but the messages were coming in pretty heated at Brandi Rhodes over the new AEW Heels project.