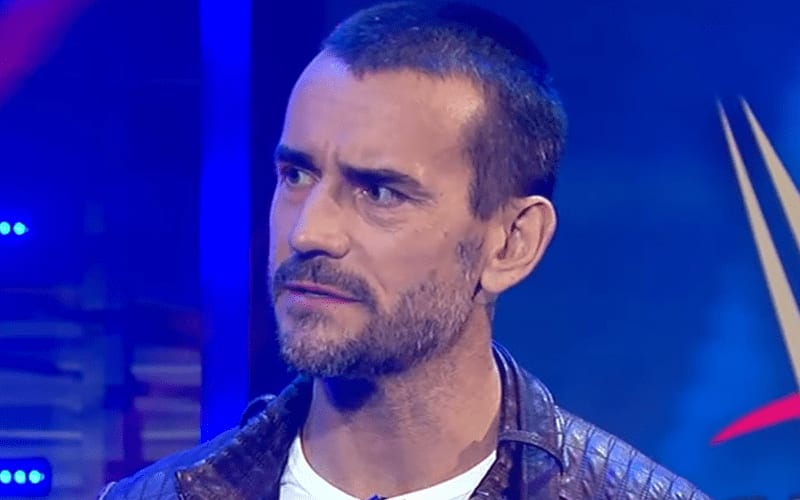 WWE hasn’t broken up the New Day yet. They were very close last year, and Big E almost turned heel as well. The company continued to hold off on the idea and the New Day have carried on.

During the SummerSlam 1992 Watch Party, Booker T shared his opinion on The New Day. Big E is getting a singles push and Booker T stated that he thinks it is time for Big E to go his separate ways from Kofi Kingston and Xavier Woods.

CM Punk had to agree with Booker T. He stated that it’s time for Big E to “dump Woods and Kofi.” If he can “kick those guys to the curb” then Big E can then focus on his own career.

“I definitely think…Big E and New Day they’ve been rolling for like how long?” I agree with you [Booker T] that he has to dump Woods and Kofi, kick those guys to the curb. That’s what we’re talking about right?”

The fact that Punk had such a long friendship with Kofi Kingston for years didn’t seem to play into this decision. Punk thinks that the New Day have been running for too long and it’s time to shake things up.

It’s unclear if WWE will break up the New Day right now. There are certainly a number of people who think it’s a good idea. Big E recently spoke out against it because he said that the New Day members can be successful and support each other as a brotherhood while remaining in a faction.