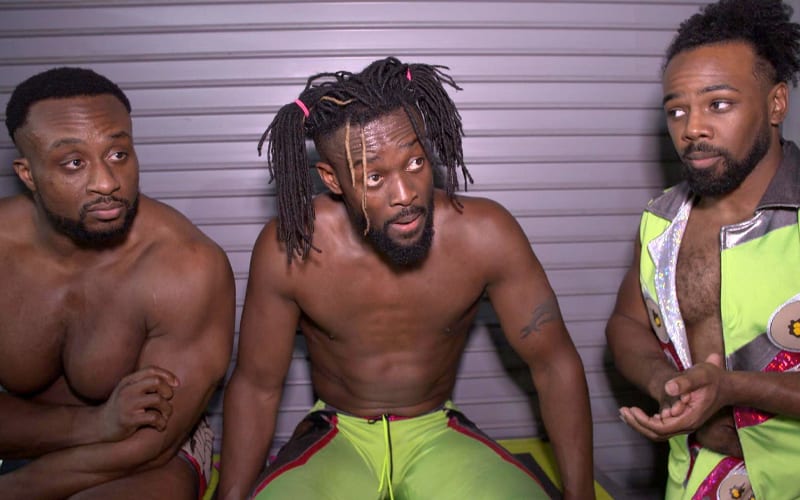 WWE history is full of stables that left an impression on many WWE fans. Vince McMahon has already promised a WWE Hall Of Fame spot to the New Day. How close was the company to breaking them up?

Big E is set for a singles run in WWE right now. We exclusively reported that Vince McMahon has always wanted to push Big E, and he almost turned him heel last year.

Ringside News has learned that despite Big E’s recent push there have been no discussions of the New Day breaking up or staying together yet. They are looking at Big E’s singles push and that’s as far as they’ve gotten.

A member of the writing team familiar with the situation told us “that would require long term thinking,” but that’s not taking place in the current environment. WWE isn’t making any plans for the stable as a whole right now, but last year was a much different story.

We asked about WWE’s mindset about breaking up the New Day last year when a Big E heel turn was considered. We were told that last year the New Day’s breakup as “as close as can be.”

WWE didn’t break up the New Day and they have continued on television as a stable. Xavier Woods’ Achilles injury didn’t even break up the group as they were able to morph into a duo once again and become SmackDown Tag Team Champions in the process.