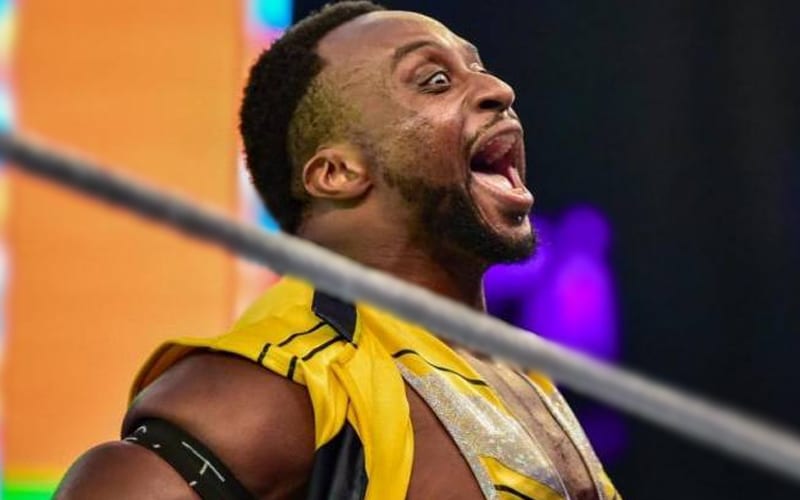 WWE teased a singles run for Big E this week on Friday Night SmackDown. This caused a lot of fans to perk up their ears at the idea they’ve discussed for years.

Big E recently brought up the idea of having a singles run. It wouldn’t even be necessary for him to leave the faction. There was a plan for a singles run last year, but it would have required a departure from the New Day.

Ringside News has learned that Vince McMahon “always toyed with the idea” of pushing Big E as a singles star. It appears that the next six weeks could be a start of that finally happening for him.

We were additionally told by a member of the writing team with knowledge of the situation that there were plans for Big E to turn heel last year. Vince McMahon never pulled the trigger on the idea.

Big E’s heel turn wouldn’t necessarily force WWE to break up the New Day. The faction is currently operating as a duo. The plan for Big E to have a singles run has been in the back of Vince McMahon’s mind for some time. It did not require a heel turn to do it so far.