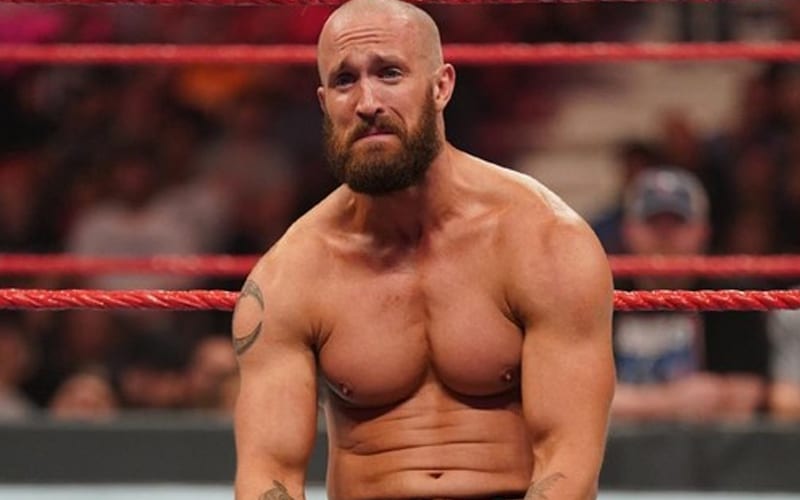 Mustafa Ali is still waiting for his big opportunity in WWE. There was a chance that a hacker storyline could bring him big things, but WWE killed off that idea. Now all fans can do is wait for something better to come along for Mustafa Ali.

Former WWE Superstar Mike Bennett recently took to Twitter where he advocated for his friend to get a better shake in WWE. He wondered how WWE can have Ali on their roster and not make him a top star.

Getting over what? Wanting to see a talented wrestler get what he deserves, I don’t ever want to get over that.

This fan stated that both Mike Bennett and Mustafa Ali are talented, but “it’s getting silly now and it’s starting to look bitter.” Mike replied stating that he’s not being bitter at all because he was just discussing his viewpoint as a fan. “I’m discussing my opinion as a fan, what part of that is bitter?”

WWE put Mustafa Ali on Main Event this week. We’re not sure when he’ll be back on RAW, but there were more than a few fans who were a bit disappointed to see him already sliding down the card.