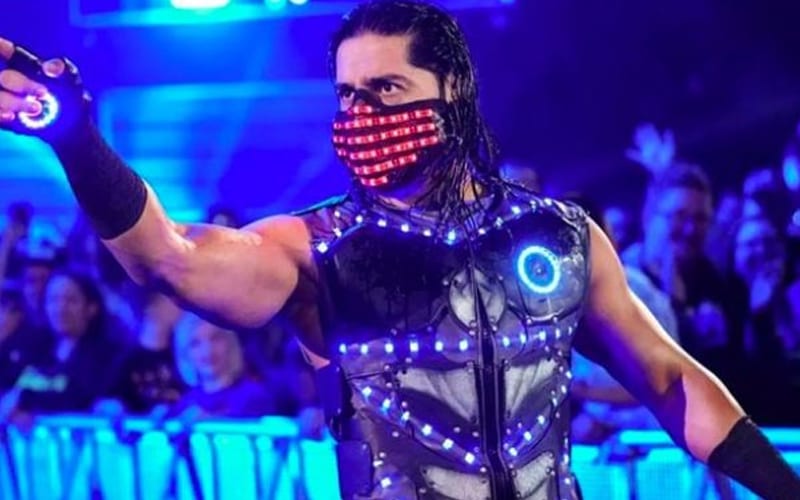 WWE has plenty of people on their roster who fans would like to see get a bigger push. This is the case with Mustafa Ali, but fans aren’t the only ones pulling for him.

Ringside News exclusively reported what happened with the Mustafa Ali hacker storyline. He is well liked backstage, but Vince McMahon barely has him on television. Even after his big return to RAW, Ali found himself on Main Event.

Mike Bennett tweeted out his frustration about WWE’s use of Mustafa Ali. He wondered how the company can not make him a top star.

One fan brought up how Mustafa Ali hardly gets used on television. Bennett replied saying: “The dude is an A+ wrestler, A+ promo and an A+ human. No brainer to me.”

Ali felt the love as he returned the favor with a reply: “Much love my dude. I still got a little soul left in the tank.” He’s not giving up yet. He also replied to Bennett with a picture of his family to remind people what really matters.

We’ll have to see if WWE figures out a way to use Mustafa Ali. For the time being, it seems like his fans will have to take what little bit Vince McMahon gives him as Ali continues shining his light.