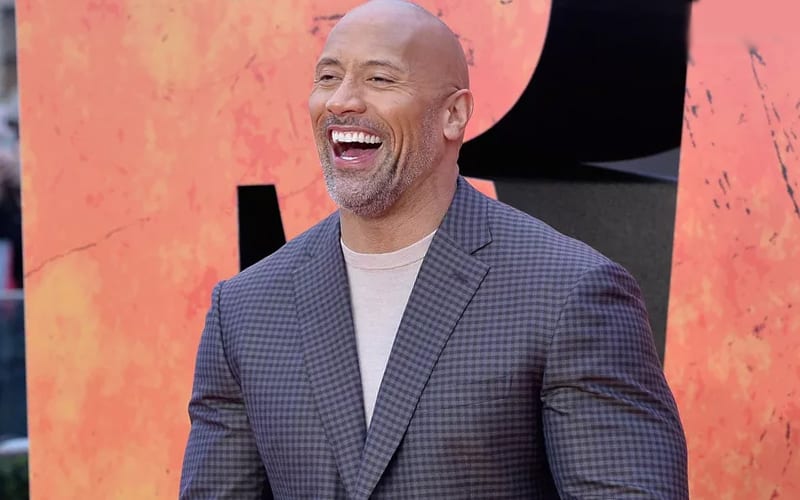 It was revealed this week that The Rock and his partners are buying the XFL. This was an announcement that was followed by reactions from all over including Ethan Page. The Rock didn’t have time to reply to everyone, but All Ego got a shout out.

Page tweeted out to the Great One following the XFL announcement. He praised The Rock’s career and congratulated him on another big achievement. Dwayne Johnson saw this tweet from Page and he replied saying:

Appreciate you, man. Thank you for the kind words, stay healthy and keep kickin ass

The Rock obviously realized who he was getting a tweet from. Page has been kicking ass for a long time and he has no plans of stopping either.

Not only is Ethan Page coming off of an impressive run as Impact Wrestling Tag Team Champions with Josh Alexander with The North, but he also experienced an impressive physical transformation recently as well.