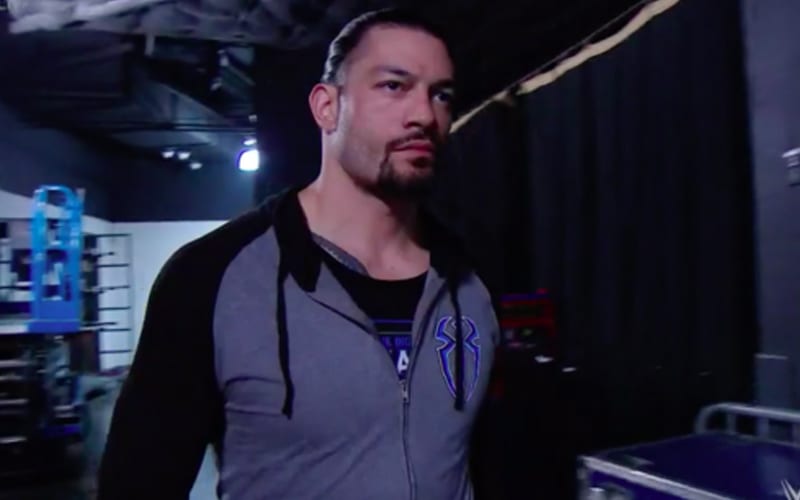 WWE is full of different people who can sometimes fight for that extra bit of political pull backstage. Luke Gallows has seen two very different versions of WWE’s backstage atmosphere.

While he spoke with Sitting Ringside With David Penzer, Luke Gallows talked about his WWE return in 2016. He was previously with WWE as Festus, and then as a member of the Straight Edge Society, but things were different this time around.

People were no longer “walking on eggshells.” Instead, it was a much more relaxed situation which he contributed to Roman Reigns’ leadership.

“When I got there (WWE) in 2016, I was pleasantly surprised because the locker room of old had changed. The old guard was gone. It wasn’t everybody walking around on eggshells. I give big credit to Roman Reigns for that. It wasn’t the locker room vibe necessarily in WWE, it was the vibe of some of the people who weren’t in charge who still try to lead through fear and everybody is supposed to be scared of everybody and all that stuff,”

Ringside News exclusively reported that anther locker room leader is Randy Orton. He has said to have experienced a huge change in the last several months in that regard.

Roman Reigns is no longer around due to the coronavirus pandemic. He will be back and will likely take over his position as locker room leader once again.