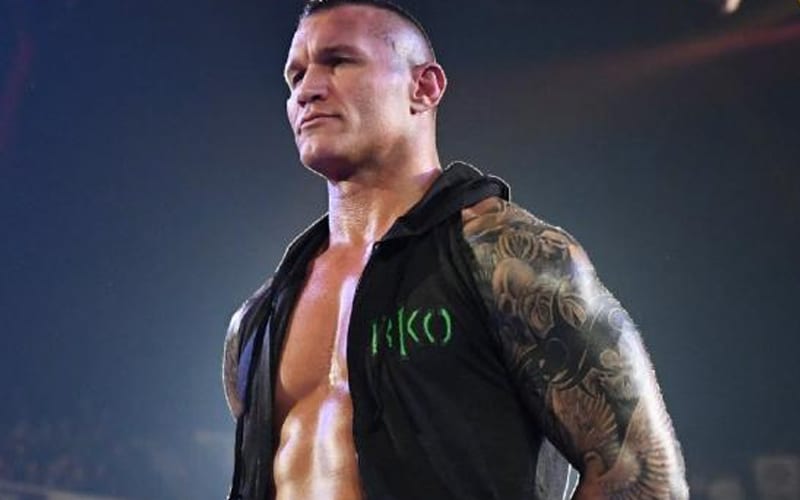 WWE Superstars can go through a lot of growth through their careers, both professionally and personally. Randy Orton is no exception.

Orton is currently engaged in Legend Killer mode once again, but his sights could be set on the WWE Title soon enough. The Viper’s spot on top of the card also reflects his position in the locker room.

Ringside News has learned that Randy Orton is widely regarded backstage as a locker room leader. That wasn’t always the case. A current writing team member with knowledge of the situation said “he went from being the biggest sh*t stirrer in the locker room to Raw’s locker room leader with the best attitude of any veteran.”

It was also told to us by someone close to the situation that Paul Heyman had a sagely discussion with Orton. He explained to Orton that you need to “make ’em before you take ’em.” This pertained to creating new Superstars and why it is so important.

Orton was also very open about how his viewpoint of the Black Lives Matter movement changed. He didn’t understand it until he heard those stories from his own friends.