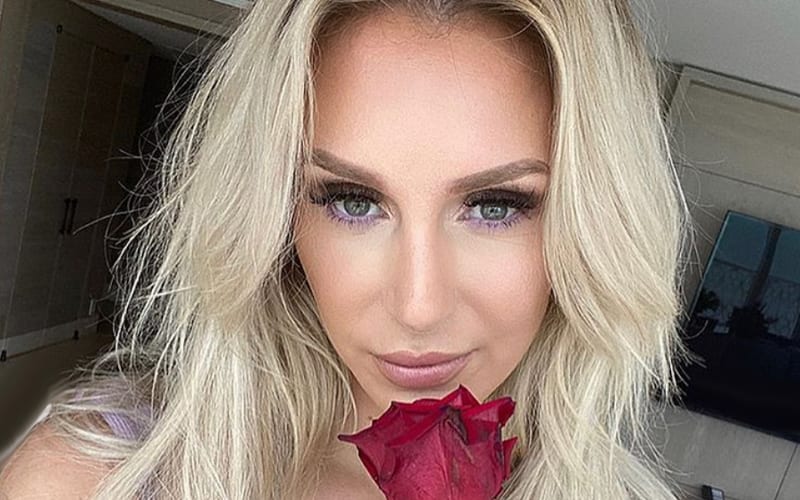 Charlotte Flair has been out of action for a few weeks, but she has been missed. Nia Jax took her out in a backstage attack, but in reality, she needed plastic surgery. She also has some acting opportunities.

Flair was transparent about her need to have plastic surgery. She did not suffer form silicone poisoning like she had in the past, but this surgery was long overdue.

Her famous father Ric Flair recently commented that he wishes she would have had the surgery a long time ago, but she continued to work. Now she is “climbing the walls” at home wanting something to do.

Flair recently dropped a few new photos to Instagram. These seem to be taken post surgery. She seemed happy as her caption read: “all flowers are beautiful in their own way.”

Flair could be WWE’s next breakout star to branch into Hollywood. It’s unclear if she would leave WWE, but those options could be on the table for The Queen.

Do you think Charlotte Flair could be the next to leave WWE for Hollywood? Sound off in the comments below!