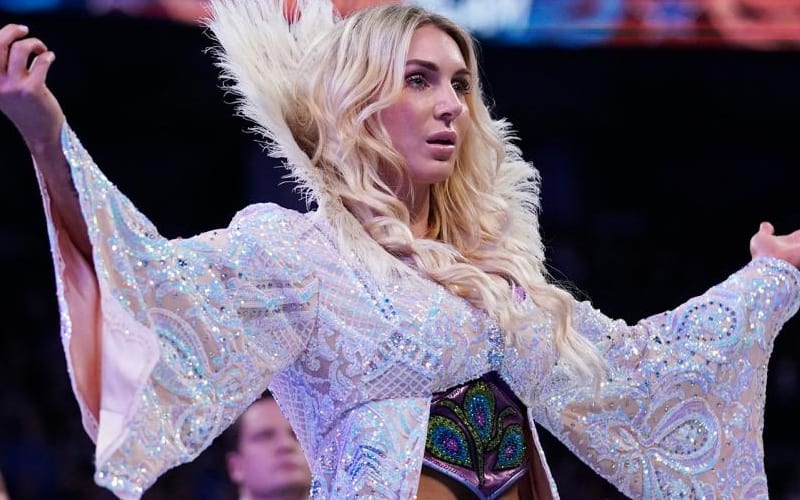 Charlotte Flair is not going to be back in WWE as soon as she hoped. She needs to recover from plastic surgery which she was very open about. Another project is also going to keep her from WWE a little longer as well.

Ryan Satin reported that Flair’s upcoming show is a scripted show, and a major network is behind it as well. We are still waiting on details, but this could be a big deal for The Queen.

From what I’ve heard, it’s not a reality show as reported. It’s a scripted show with a big network. Still trying to get more details/confirmation though.

The novel coronavirus put a lot of productions at a stand-still. Hopefully, they will figure out a way to get Charlotte Flair’s new show off the ground in these current circumstances.

We’ll have to see what kind of show Charlotte Flair gets. It sounds like whatever she receives will be in a place where a lot of people will be able to see it.