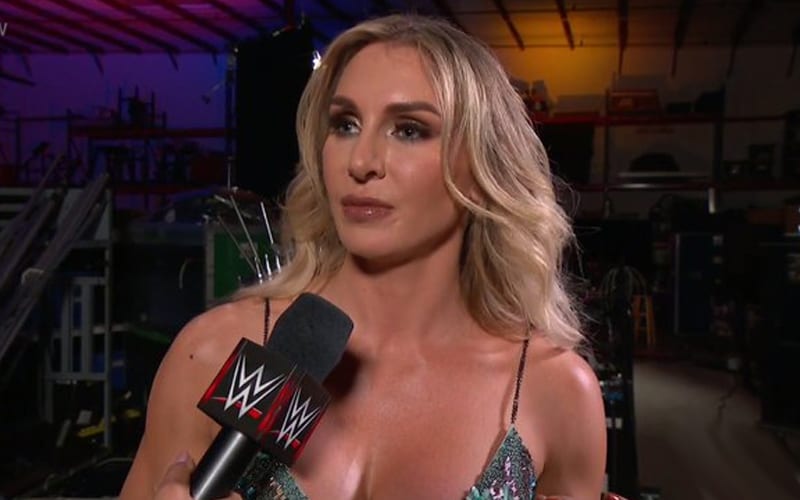 Charlotte Flair provided a lengthy update for her fans yesterday. She revealed why she had to take a break from the ring and it revolved around plastic surgery. Flair discovered a breast implant was leaking, so she must have it fixed.

The Queen later sent out another tweet to clarify that she doesn’t have silicone poisoning like she did before. She is still getting her issue fixed which she has from a prior surgery.

Her return might take a bit longer than she initially hoped, but she will be back when she’s ready. Right now Charlotte Flair seems more than focused.

To clarify: I do not have silicone poisoning this time. The surgery is cosmetic to fix an issue from a prior surgery

One fan sent love Flair’s direction and said that they support her, no matter what. Charlotte Flair read that tweet and appreciated the support. She’s not upset or angry, but the body shaming has gone on for far too long.

I appreciate this, but I feel fine. I’m not upset or angry, but enough is enough. The body shaming in general (not just me) has been allowed to go on for far too long.

Charlotte Flair also had to shut down a hater last night in the middle of her candid tweets. The trolls will likely always find their way into a conversation, but Flair has a way of handling them.

Hopefully, Flair will be able to follow her doctor’s orders and get back to action as soon as possible.