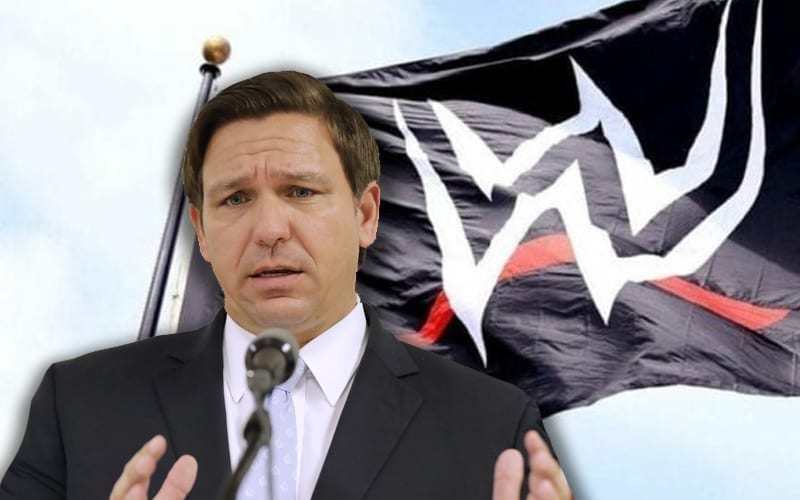 WWE picked the right state when they decided on Orlando for their Performance Center. At this point, WWE and Florida governor Ron DeSantis have a very good working relationship.

Linda McMahon promised $18.5 million from a presidential Super PAC to Florida coincidentally right after WWE was declared an essential business by DeSantis. The Wrestling Observer Newsletter noted this situation as it discussed WWE’s need for a “backup plan.”

It’s always important to have a Plan B. WWE has an alternative if Florida suddenly doesn’t allow them to shoot in their state. One source close to the situation used a very interesting analogy when explaining WWE’s current relationship with Florida.

But according to one person who knows the situation, McMahon has DeSantis “by the balls.” If for some reason it gets so bad in Florida that there is a complete lockdown, McMahon had a study prepared and now has several different locations as backup.

That “by the balls” comment probably indicates that WWE doesn’t have much worry that Florida will suddenly not allow them to shoot at the Performance Center. Crazier things have happened, especially in pro wrestling, but it looks like WWE and Florida will remain very close.

Ringside News exclusively reported that there are plans to bring WrestleMania 37 to Florida, specifically Tampa. This will make up the loss of this year’s show of shows and further their relationship with the state.