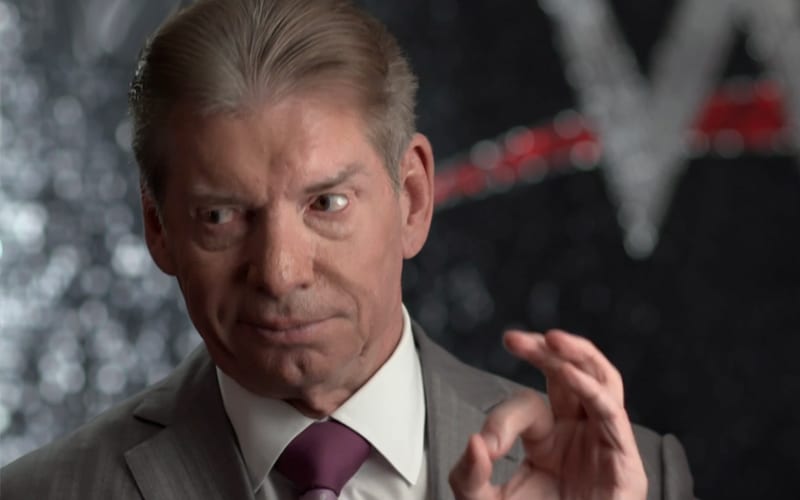 The United States has the most COVID-19 cases in the world and the number keeps rising still. The state of Florida has 420,000+ COVID-19 cases so far, the second-highest in the country.

WWE has been holding their events from the WWE Performance Center in Orlando since the outbreak began in March. However, if the cases keep rising at the same speed, the company might not be able to continue holding events at the PC.

During WWE’s Annual Shareholder’s Conference Call, Vince McMahon was asked about WWE’s backup plan if the State of Florida doesn’t allow them to hold events in the future.

Let me just say there’s always a “B-plan” I have. I don’t want to say right now exactly what that would be, but yes there is a “B-plan”.

WWE have had their own problems with COVID-19 cases in the past. Many within the company tested positive for the virus.

However, the company has started regular testings since late June and hopefully, they will keep testing people until the pandemic ends. Either way, Vince McMahon and WWE seem to be ready to continue their programming elsewhere if the State of Florida forbids them from holding events in Orlando.