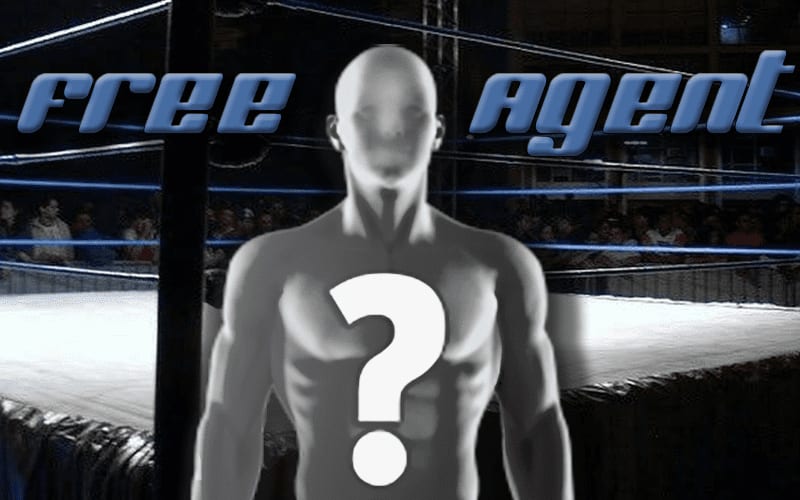 Some people seem like solid bets to become top WWE Superstars, especially if pro wrestling is in their blood. Davey Boy Smith Jr, son of WWE Hall Of Famer The British Bulldog has been with MLW for a while, but those days could come to an end soon.

MLW is currently not running any shows. They are also not paying their stars as Smith revealed to Wrestling Inc. His current contract is up in December, and Major League Wrestling has tried to re-sign him. He’s not too quick to put ink to paper.

He has hopes that MLW will start running shows again soon. Unless that happens Davey Boy Smith, Jr doesn’t see a lot of promising things in MLW’s future.

“If there was a happy medium where MLW could run shows in an empty arena with no fans and people getting COVID testing, I think that would be the right approach…Unfortunately, they don’t pay talent when they are sitting at home bored out of their mind, which isn’t good either. My deal is up with them in December. They’ve reached out to me about renewing my deal.”

“The only problem is renewing a deal when you don’t know if the company is running again. With all due respect and what I think with what is all going on right now, I think what we’re looking at is the new [normal] for a while for the next year to 18 months.”

“We keep seeing these waves of COVID, so I hope MLW can come back. It would be great for me to fulfill my commitment to them in October and December. If they’re back on TV, and back rolling. Unfortunately, due to the circumstances from COVID-19 in their situation. You take a look at these small businesses. They’re all down and not coming back from this. I hope MLW comes back. That would be great. At the same time I’m unsure about that.”

The coronavirus pandemic ruined a lot of plans all over the world. The virus is still going as efforts to slow the spread have become a matter of controversy instead. MLW is not running any shows or risking the health of their fans and performers. This is a noble mindset, but Davey Boy Smith, Jr might not be able to wait.

He didn’t specifically say that he will be signing anywhere else. One would assume that if Smith leaves MLW he won’t remain a free agent for a very long time.