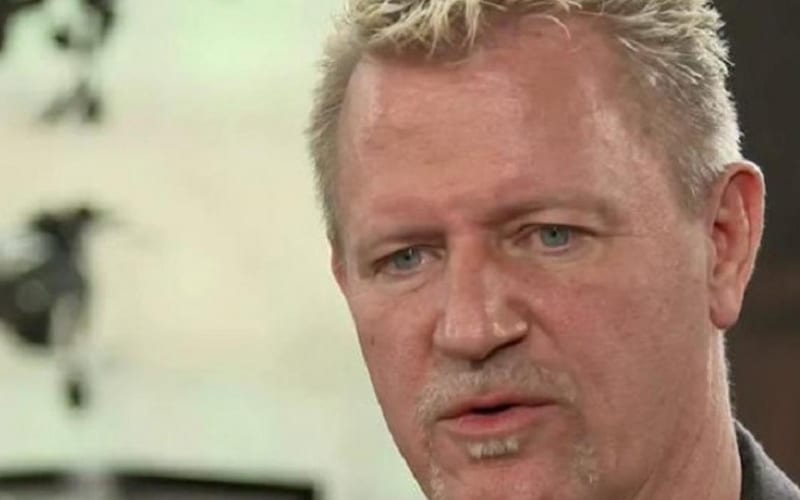 Update: Anthem Wrestling’s attorneys were successful in declaring this case a mistrial.

Original: Jeff Jarrett and Anthem Wrestling, the parent company of Impact Wrestling have had it out in court. Now they might be reaching the final leg of their dispute.

Anthem Wrestling filed a 50-page motion on July 29th to declare a mistrial. This could force the entire trial to start from the beginning even after jurors were picked.

Jeff Jarrett’s legal team filed a response to prior to the scheduled hearing to determine whether a verdict from the jury will stand, or if it will be “rebooted” according to PW Insider.

The jury ruled in favor of GFW on it’s unjust enrichment claim. They determined that Anthem Wrestling used GFW content to enrich themselves without being permitted to do so.

It was also ruled that Anthem Wrestling was negligent when they deleted the original GFW master tapes. They are also liable for the deletion of those tapes.

It was noted that “the jury ruled that Anthem Wrestling Entertainment, LLC’s liability in this action was caused by Jeff Jarrett’s own breach of his fiduciary duty and his duty of loyalty and that Mr. Jarrett is liable to Anthem Wrestling for such breaches, so there may be damages he has to pay to Anthem.”

The jury also ruled that Anthem Wrestling’s conduct against Jeff Jarrett was willful. This is a very complicated case that went the full distance in court. Anthem Wrestling seemingly lost, but they are still hoping that their request for a mistrial will be granted.