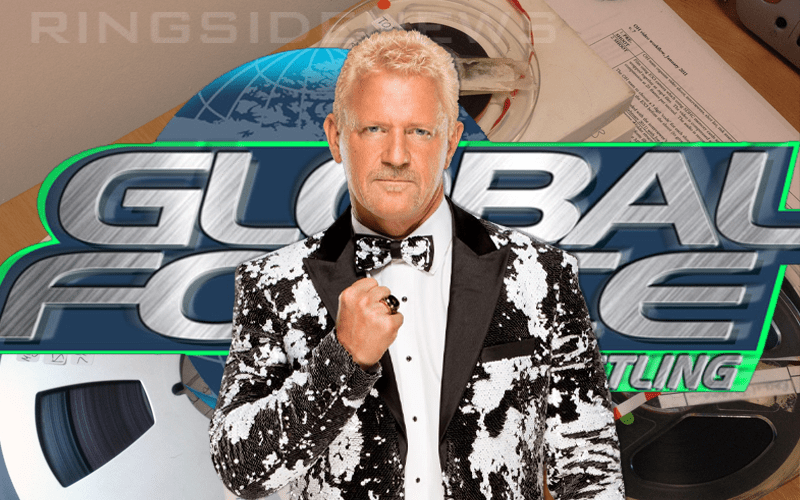 Jeff Jarrett is currently in the middle of a lawsuit with Anthem Sports and Impact Wrestling over the Global Force Wrestling master tapes. However, it looks like Double J might not have a possibility of winning everything he wants.

PW Insider reported that when the courts asked for the GFW master tapes, Anthem could not supply them — because they were already deleted.

It was said that these sixteen one-hour episodes that never aired on television and were only used in retrospective clips and a DVD release were deleted before Jarrett’s lawsuit was filed.

Jarrett is saying that each hour of lost GFW programming is worth $300,000 each. This means that the entire library of sixteen episodes is around $4.8 million. We would love to know where those figures came from as WWE didn’t pay over $3 million for the entire WCW library.

Apparently, the new filing in the lawsuit says that Anthem deleted the GFW master tapes in an effort to free up hard drive space in the “normal course of business.”

It is pretty remarkable to think that in 2019 (or even 2018) that a company like Impact Wrestling would need to delete master tapes in an effort to free up hard drive space. That is apparently what happened though. Needless to say, Jeff Jarrett can’t be happy about this.