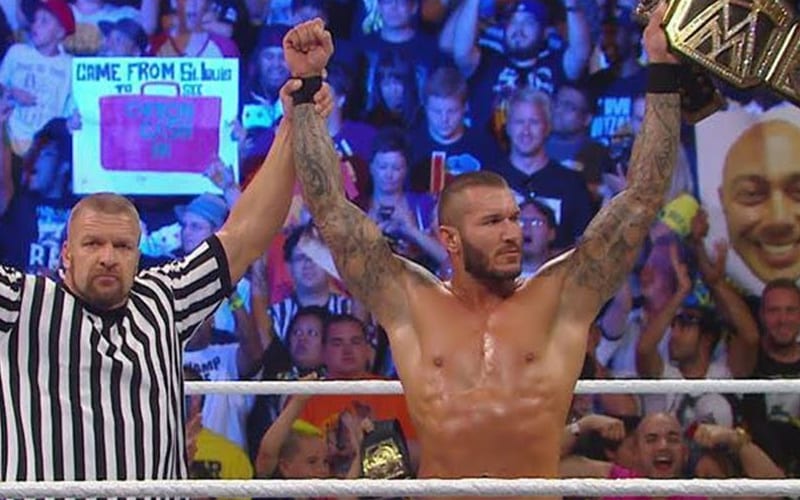 Randy Orton will have an opportunity to become WWE Champion at SummerSlam on August 23rd. Drew McIntyre accepted The Viper’s challenge, but he might have wanted to take a look at the record book before doing so.

Orton has racked up three World Championship wins at different SummerSlam events. Those wins came in 2009 against John Cena, 2011 against Christian, and 2013 against Daniel Bryan. 2013 was also a Money In The Bank cash-in for Orton.

Obviously, The Viper would like to add another championship reign to his resume this year. The stats seem to be in his favor as Orton’s SummerSlam track record speaks for his consistency at the biggest party of the summer.

This year Drew McIntyre will have to fight hard to retain his WWE Title, because they are one quick RKO from repeating history.

The King Of Claymore Country has his own way of ending matches at a moment’s notice. This should be an interesting match at SummerSlam as WWE has the option of putting the title on a veteran, or keeping it on a Paul Heyman guy.