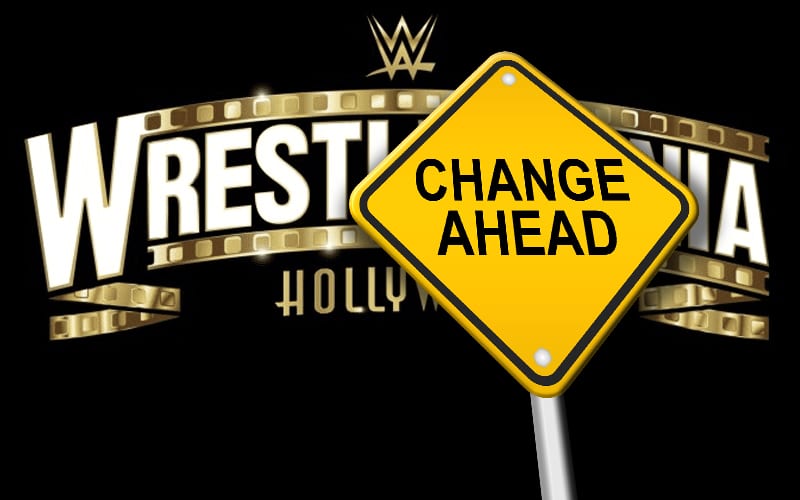 WrestleMania 37 is scheduled to take place on March 28th, 2021, at SoFi Stadium in Inglewood, California. The company is not confirming that those plans will change, but they’re not holding to them either.

Ringside News exclusively reported that WrestleMania won’t be taking place in California as expected. The current plan is for 2021’s show of shows to happen in Florida. During WWE’s shareholders’ meeting, the subject of WWE relocating WrestleMania 37 came up and it was addressed.

Michael Weitz is Senior VP of Investor Relations. He fielded a question about relocating WrestleMania 37 with tact. He also left the door open for the company to change cities for next year.

And then kind of along the lines of our future planning, what are other cities considered for WrestleMania next year if it can’t take place in California?

Vince McMahon chimed in and stated that many cities are interested in WrestleMania. He didn’t seem too confident that WWE will go Hollywood for WrestleMania next years as he discussed the changes that might be made due to COVID-19.

Again, we, it wouldn’t be fair to mention that now because we’re following the COVID-19 aspect. So many cities are obviously interested in WrestleMania and many have bid for it, and what have you. This somewhat changes from time to time, again, depending upon the severity of COVID, but we haven’t announced anything yet.

WWE still has some time before the road to WrestleMania 37 begins. They also didn’t officially cancel SummerSlam’s Boston location until last week. So, they have a track record of waiting until the last minute to cancel things.

If WWE plans on having fans at their WrestleMania show then they need to confirm a new location as soon as possible. Fans will still need time to decide whether thy want to attend the event and buy tickets.