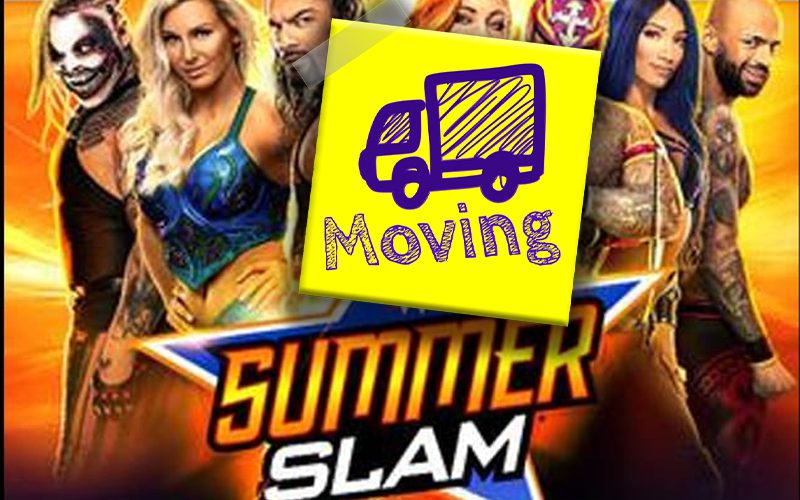 SummerSlam was set to take over Boston in late August, but the COVID-19 pandemic had other plans. Now the biggest party of the summer has moved locations.

WWE finally announced that Boston will no longer host SummerSlam 2020. They will be issuing refunds for any fans who purchased tickets. As we previously reported that company was still selling SummerSlam tickets up until last week.

The company did hope to return to the TD Garden in the future, but SummerSlam obviously wasn’t possible this year.

#SummerSlam will no longer take place in Boston. Refunds are available at the original point of purchase. We are grateful to the city of Boston for their partnership and look forward to holding WWE events at @tdgarden in the future.

It was further noted that SummerSlam will be presented on the WWE Network. They will released more information about a new location at a future time.

We will keep a close eye on this ongoing story right here at Ringside News.