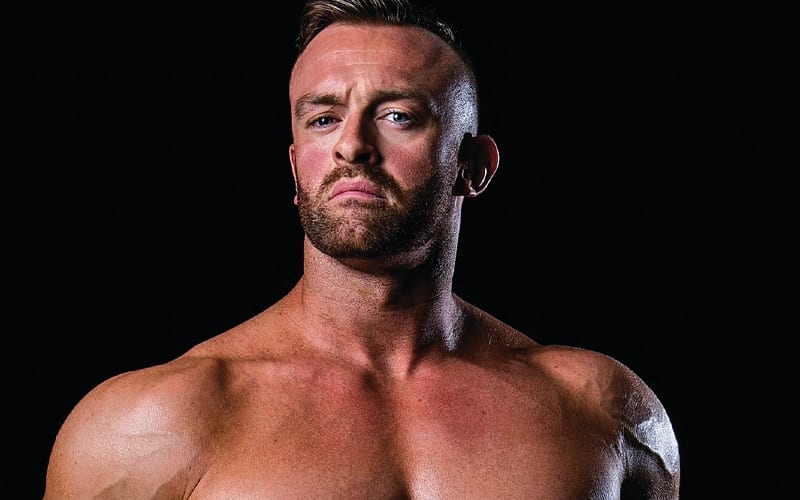 The NWA is not going away. Billy Corgan made it very clear that he fought in court for that name and he’s not planning to close up shop because of a pandemic. The COVID-19 situation did cause a lot lot of problems for Powerr’s production.

NWA World Champion penned an open letter for NWA fans. He was quite transparent as he ran down the current circumstances and what led them to this point.

Aldis’ entire letter is worth a read and we encourage you to check it out at the above link. He walked fans through his pro wrestling journey a bit. Then he concluded things by addressing the current pandemic situation and the status of the NWA.

You’re also probably well aware that we have suffered a major hit to momentum between the pandemic and other unfortunate circumstances. But I’m here to remind you that I’m not the angry young man in his 20s any more, I’m a thick-skinned experienced man who has weathered storms before and knows how to do it. I’m also telling you that the major difference between the pre-NWA Nick and the current version is you, the fans. The fans who took a chance on a bold new strategy of focusing on one match, one champion, one challenger and one prize. The fans who sold out the GPB studios over and over for NWA Powerrr, the most authentic alternative in the business. The fans who stuck their flags in the ground on my island and said “this is where I want to be a wrestling fan the most.”

I want you to know how much I appreciate it. And I have no intention of letting you down.

And together, we can find that momentum again.

The NWA has a lot of things that they need to figure out in regards to how to shoot during a pandemic. They are also tasked with keeping their roster together as they have lost some stars in the past few months.

NWA Powerrr will be back, but the pandemic isn’t the only issue that they face. Dave Lagana’s exit from the company left a hole that still needs to be filled.