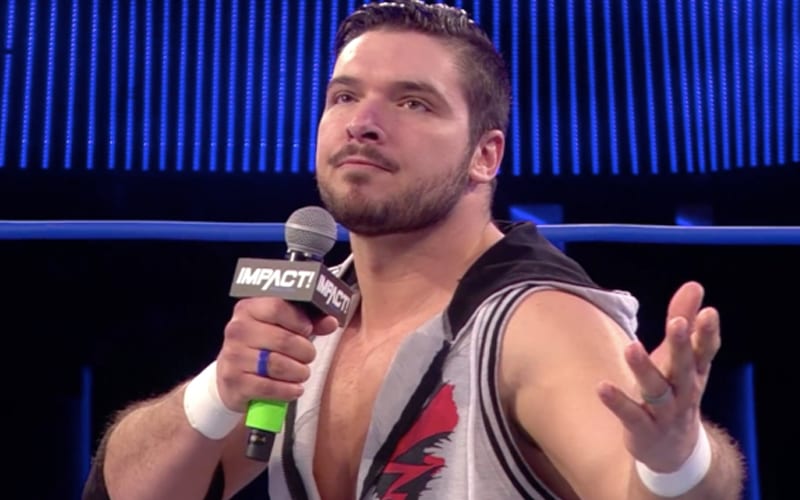 Thirst trap photos are a great way to get attention online. Someone will post a photo that just barely skirts by the censors and everyone smashed that like button. This was evidently Ethan Page’s recent plan.

Page posted a photo on Twitter saying that was chest day in his tiny garage. He placed a cartoon lion photo over his face, but he was flexing on all anyone who cared to take a look.

#BodyGuy Ps. My face looked like I was pushing out a

… so u get Lion emoji instead

One fan replied to Page’s photo while wondering why he’s posting thirst trap photos today. This was likely not expected from The North member.

Hopefully, this new viral self-promotional tactic will pay off for “All Ego” Ethan Page.