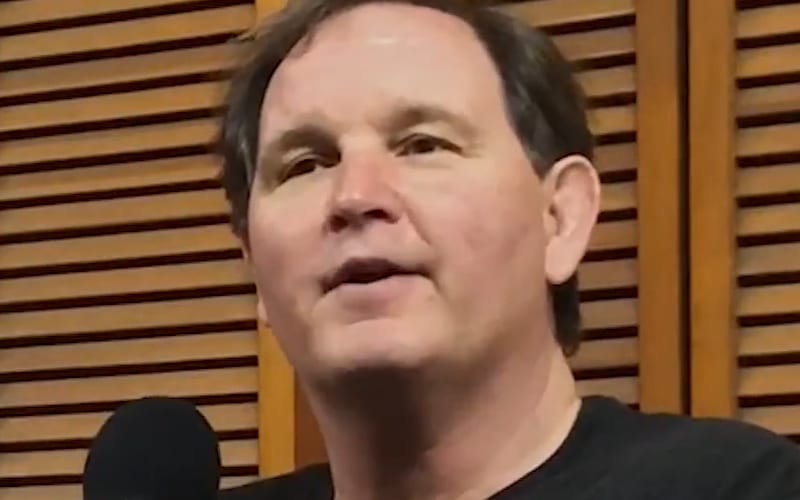 Bobby Fulton thought that he was cancer free. Then they discovered that cancer had returned to a different portion of his throat. Now he is hospitalized and in “rough condition.”

Fulton’s Twitter account updated fans about his status. One of his children is running the account their father. The update didn’t include any progress in terms of getting better. Fulton was able to laugh as his old friend Jim Cornette called him to raise his spirits.

Update on dad: They took him back earlier than expected and he is out of surgery. He’s in rough condition still. He’s gotten to talk to his friend Jim Cornette. Jimmy kept getting dad to laugh. Continued thoughts and prayers for dad, please.

Missy Hyatt also tweeted out to reveal that Fulton is scheduled for surgery today. “Please keep Bobby Fulton in your prayers today. He’s going in for surgery. He entertained me, educated me, was a pleasure to work with in the biz. We need bobby to stick around.”

Our thoughts are with Bobby Fulton as he battles cancer. He announced his retirement from pro wrestling just last week. Now he is in the hospital once again.