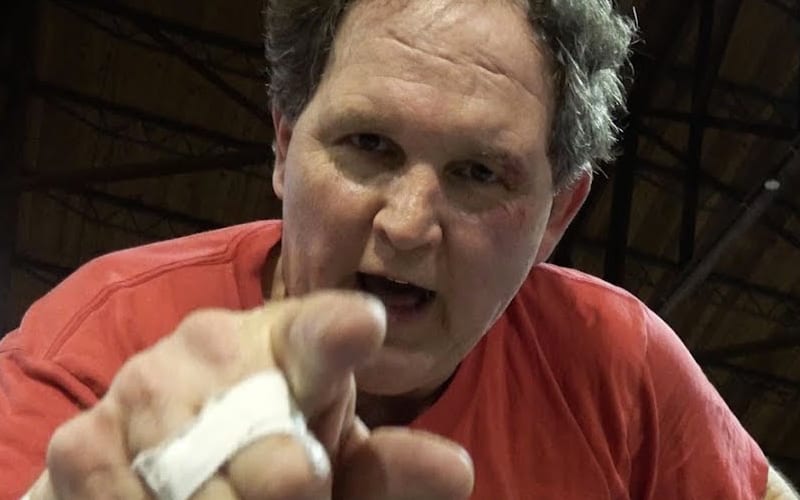 Bobby Fulton, legendary pro wrestler and 1/2 of The Fantastics has officially announced his retirement from professional wrestling at 59-years-old.

Fulton took to Facebook where he made this announcement official. He led into his revelation by discussing how it is also the 32 year anniversary of Bruiser Brody’s murder.

He’s not taking any new bookings either. A few things contributed to him making that decision including the fact that his love for pro wrestling isn’t what it was 43 year ago when he started.

“Today is the anniversary of my friend Bruiser Brody’s death. The other day my son’s pastor announced he was gonna retire. The other day, I looked at a photo of my son and I last year at Tecumseh when I was healthy. Today, I announce I am retired from professional wrestling. I’m no longer going to do independent events. There’s been a lot of contributing factors, but I no longer have the same love for this business I started with in 1977. Thank you to all for the support over the years, who knows I may drop in to see some old friends one day. I appreciate you all for the support over the years. Thank you!”

In December, 2019 Fulton revealed that he had throat cancer. Now he is cancer-free. That is great news, but now he will start a new chapter of his life away from pro wrestling.

Fulton wrestled since he was 16-years-old. He saw the world after starting out in Ohio where he worked for many companies around the territories. He actually wrestled for WWF, but it was only for one appearance in the 1990s.