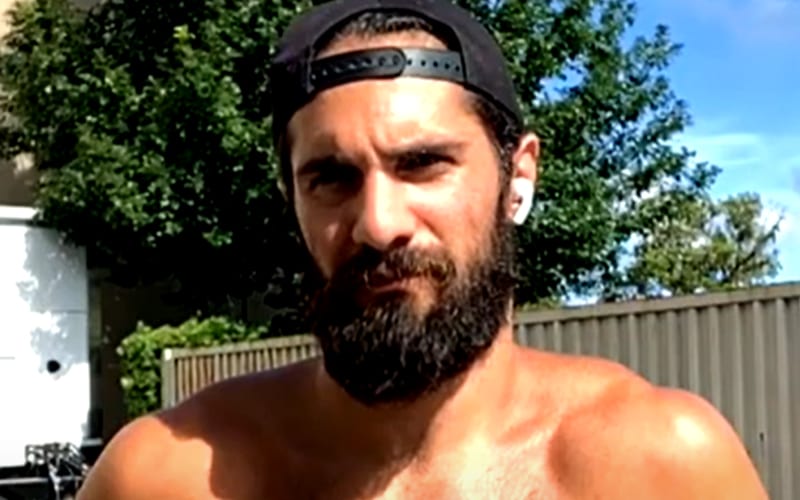 Someone is losing an eyeball during the Horror Show at Extreme Rules. This could be a gruesome addition to WWE’s yearly extreme event.

The eye extraction is going to be done with CGI. The match is also expected to have a cinematic element, but it’s anyone’s guess what WWE is planning at this point.

During an appearance on WWE The Bump, Seth Rollins revealed that he’s been studying up by watching Kill Bill Part II as The Bride plucked out Elle Driver’s eye. He’s also been studying tape from Vader and Stan Hansen as we previously reported. This subject is obviously one that requires a considerable amount of thought, but it might not be pretty.

“I can’t promise it’s going to be as clean as all that [in Kill Bill]. I can’t promise it’s going to be pretty I mean this is a first-time situation in WWE. It’s definitely not a situation I expected myself to be in so at the end of the day it’s gonna be whatever gets the job done, whatever removes the eye from its socket as gruesome as that sounds.”

Rey Mysterio’s current contract situation certainly adds another interesting element to this match. WWE’s booking decision might write Mysterio out of their storylines for quite a while. Then it’s anyone’s guess what would happen to Dominik.

Who do you think is losing an eye at Extreme Rules. It might be a good idea to pay attention to everything at play in this match.