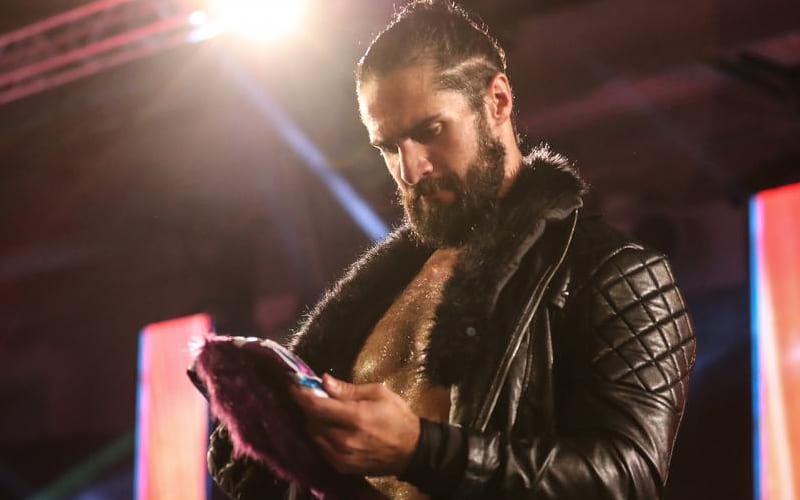 Seth Rollins and Rey Mysterio are set to take part in a match with a gruesome stipulation. That might be why WWE went with the name “The Horror Show at Extreme Rules.” The Monday Night Messiah is studying up on how to take out Mysterio’s eye.

The Eye For An Eye match first appeared in AEW in February. Chris Jericho wasn’t afraid to mention that. Tony Khan commented on it as well.

During a very stiff match with Stan Hansen, Vader found himself with an eye pooping out of his head. That visual is etched in pro wrestling history and Seth Rollins posted it as he revealed that he was studying old footage.

Extreme Rules is more extreme this year than ever. They also booked a Swamp Fight match with Braun Strowman and Bray Wyatt. Dolph Ziggler also promised a stipulation match that nobody has seen before.

WWE seemed serious when they stated that the only way to win an Eye For An Eye match is to “extract” an eye. Seth Rollins seems to have taken the idea literally.